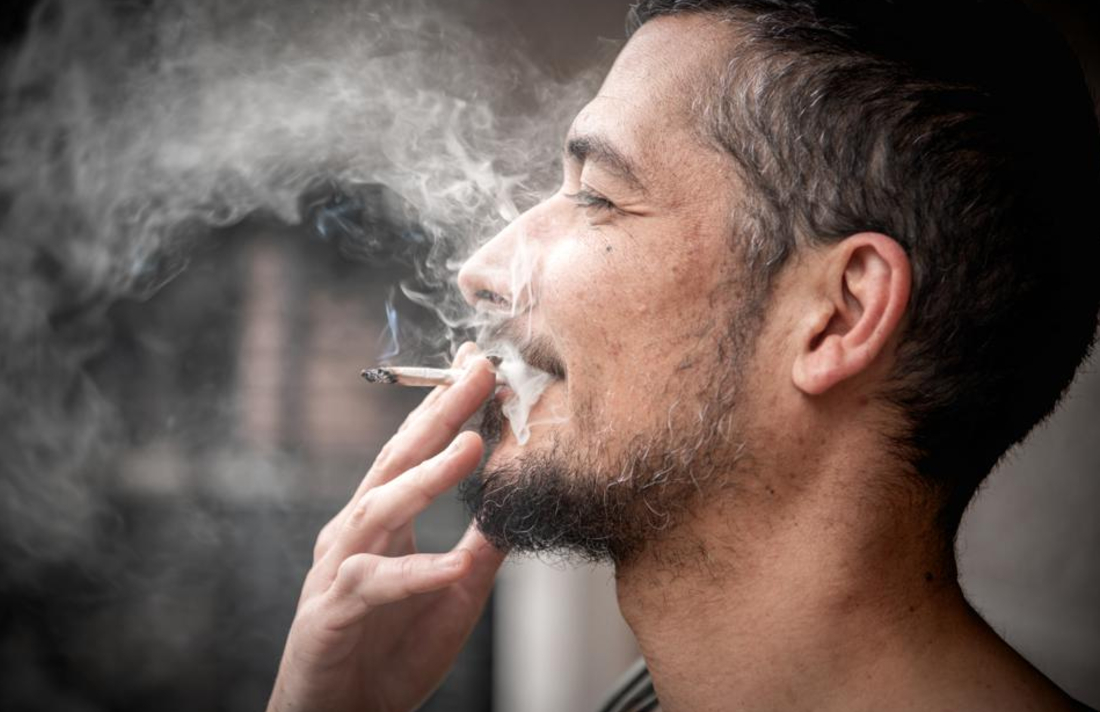 Obsessive-Compulsive Disorder, or OCD, is a challenging condition to live with. The chronic psychiatric disorder is characterized by persistent intrusive thoughts (often about things that might go wrong) along with urges and compulsions, such as the compulsion to repeatedly check locks or wash hands. And to add to these challenges, those with OCD tend to experience heightened levels of anxiety. While there are a variety of treatment options for OCD, including therapeutic and pharmaceutical options, many patients with the condition report that these treatments are unable to fully manage the condition.

Now, a new study published this month in the Journal of Affective Disorders is pointing towards cannabis as a potential treatment for OCD. The researchers from Washington State University found that acute cannabis use, and especially cannabis with higher levels of CBD, was able to quickly and temporarily reduce symptoms of OCD such as anxiety, compulsions, and intrusive thoughts. Still the symptom reductions for intrusive thoughts lessened over time, making it less clear whether cannabis could be a long term treatment for that particular symptom.

Previous research has already found that those with OCD have a higher likelihood to use cannabis, and researchers have hypothesized that this use is a coping mechanism to tell with the symptoms of OCD. But few studies have investigated whether cannabis is actually effective at reducing OCD symptoms. Those that have investigated the cannabis OCD connection have brought back mixed results.