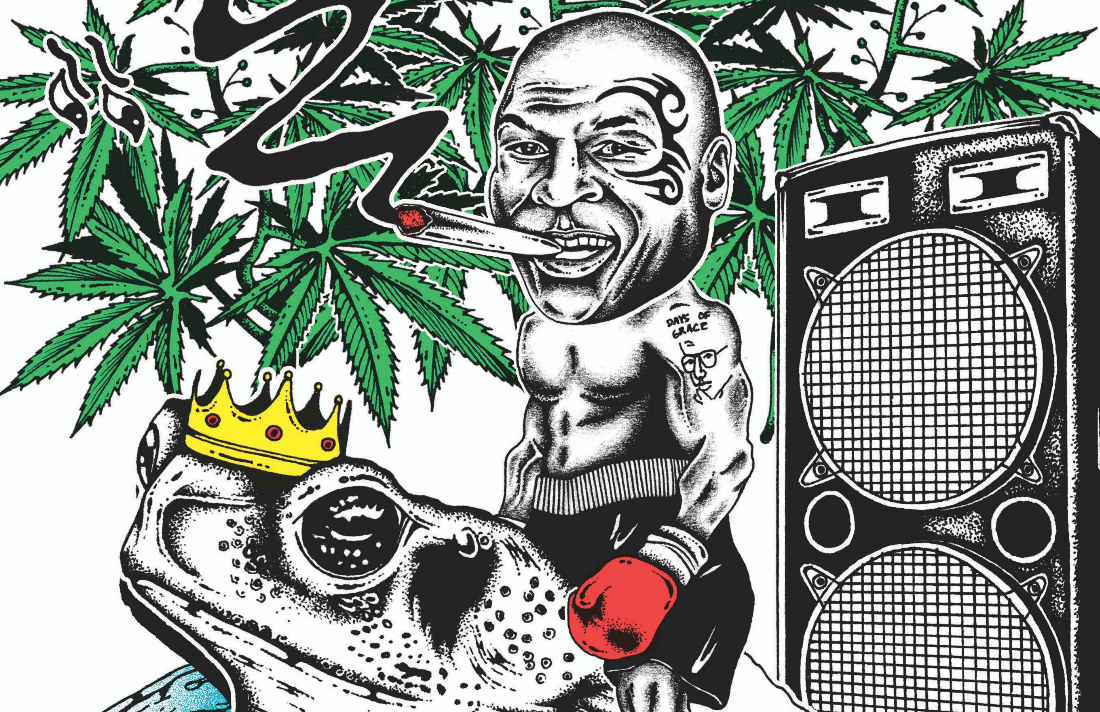 Mike Tyson has revealed his plans to launch a 407-acre cannabis resort.

When you have as much wealth and time as Tyson likely has, anything is possible.

The Tyson Ranch will compliment his cannabis company Tyson Holistic Holdings, which he created in 2016. It sells marijuana strains, edibles and merchandise.

The ranch will include a festival venue and the world’s longest lazy river, which will apparently take an hour to float down.

There are even plans for a hotel apparently in the early stages.

– Read the entire article at Metro.