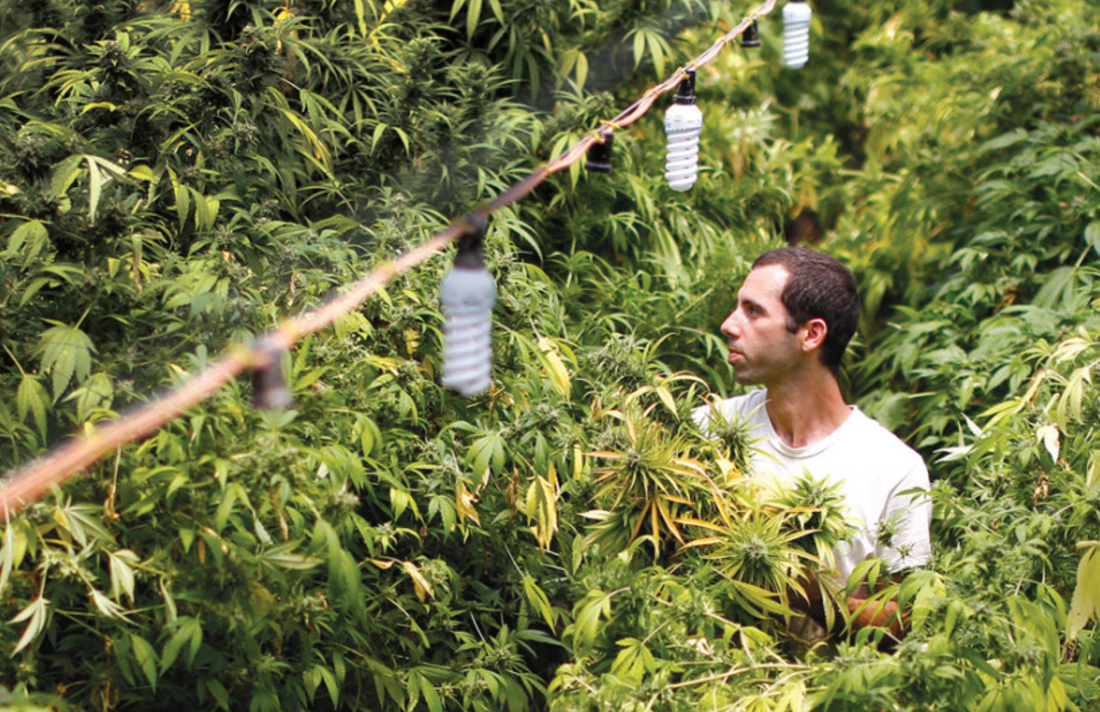 By July, Israel had imported more than 6 metric tons of cannabis flower into the country, according to Cannabis Magazine editor, Oren Lebovitch.

Israel has officially overtaken Germany as the largest importer of medicinal cannabis in the world so far in 2020, according to data compiled by Tel Aviv-based Cannabis Magazine and Marijuana Business Daily.

According to data reported by MJBizDaily, about three metric tons were imported into Germany as of end of May for pharmacy dispensing, based on replies to a parliamentary inquiry.