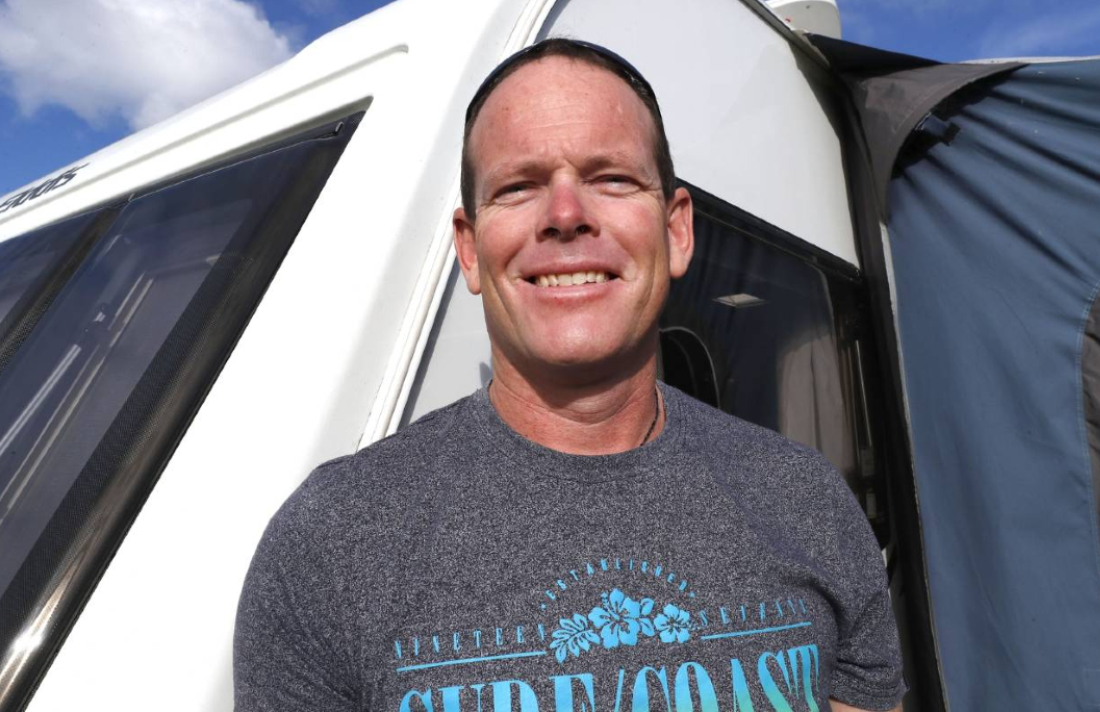 Doctors have been able to prescribe CBD oil for more than a year, but one man says accessing the cannabis product is still so difficult, he has been forced to get it illegally – and he’s not alone.
Steve Taylor was diagnosed with encephalitis, inflammation of the brain, at 17, which he said led to epilepsy.
“I used to have seven to nine fits a day and no one could do anything to control my seizures.”
What followed was years of trying different medications and specialists. A trip to an American clinic gave him some reprieve after extreme treatment that included putting more than 100 wires on his brain and an induced coma. But some years after returning to Aotearoa, the seizures ramped up again.
– Read the entire article at Stuff News.