Judge Says Police Seizure Of 900 Pounds Of Weed Was Illegal

Judge Says Police Seizure Of 900 Pounds Of Weed Was Illegal 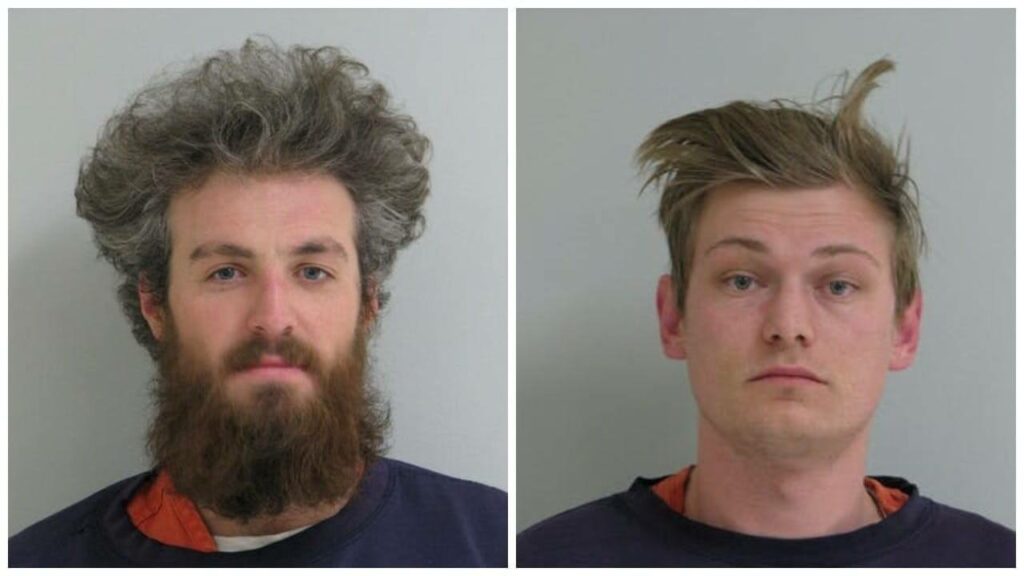 A couple of Montana men who were stopped by the police while driving through Douglas County last March with more than $4 million in cannabis and other contraband will get off with little more than a warning after a judge ruled Tuesday that the seizure was illegal.

Desroches was driving and Gordon was a passenger. A search of their Chevrolet pickup truck and camper turned up 900 pounds of pot, 406 one-gram packages of THC concentrate, 112 glass jars containing THC wax and $15,500 in cash. According to Myren, Desroches said he expected to be paid $30,000 to move the contraband, which the State Patrol estimated was worth $4.25 million on the street.

Interstate 94 has become a busy corridor for cannabis smuggling in recent years. Myren said he was initially alerted to the truck because it’s unusual to see campers at that time of year.

After watching the video of the stop taken by Myren’s squad car, St. Paul lawyers Paul Applebaum and Hillary Berit Parsons, who represent Desroches and Gordon, respectively, filed motions to suppress the evidence as the result of an illegal search.

“The video played a huge role in us getting it tossed out because a lot of it didn’t match up to what he [Myrens] was saying,” Applebaum said in an interview Wednesday.

Despite Myren’s claim that a camper going southbound on I-94 in Douglas County was noteworthy at that time of year, at least five other campers were seen on the video traveling past them during the stop, Applebaum wrote in his motion to suppress the evidence.

Myren also had testified that the pickup was weaving across the fog-line as he trailed it. But the video cast doubt on that as well.

“The squad video, which essentially records from the same vantage point as Myren’s, shows that the pickup never crossed the fog-line — it merely touched it once for a fraction of a second and proceeded flawlessly for a substantial distance before Myren pulled it over,” Applebaum wrote.

District Judge Timothy Churchwell ruled that the cracked windshield was sufficient to cause to stop the vehicle, but he found that Myren lacked reasonable grounds to expand the traffic stop into a search of the vehicle. Thus, the drug seizure was unconstitutional and the evidence must be suppressed.

Without that evidence, there was no probable cause to charge the two men, so Churchwell dismissed the charges.