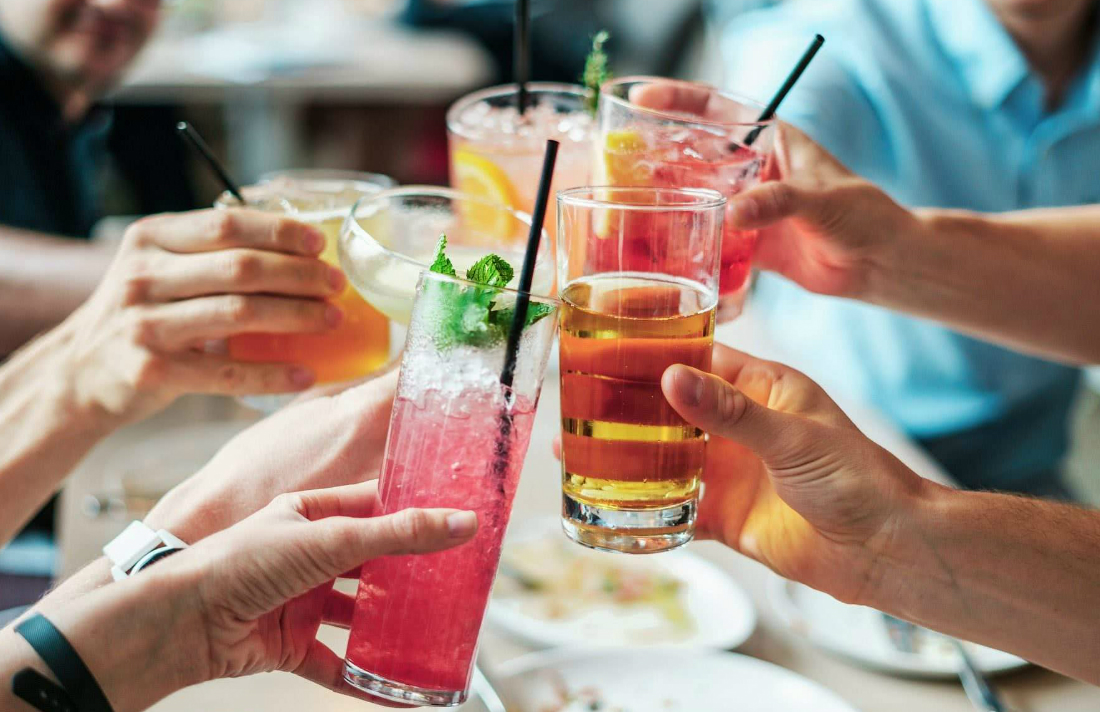 Progress has been made in all areas, from testing the product to evaluating distributors.

Sproutly Canada Inc. (SPR:CSE; SRUTF:OTCQB) provided in a news release an update on its development of cannabis-infused beverages through its joint venture with OCC Holdings, a Moosehead Breweries affiliate.

“I am confident in our ability to deliver a great tasting beverage to Canadians that provides a controlled, strain-specific cannabis experience utilizing Sproutly’s naturally water soluble cannabinoids known as Infuz20,” Oland said in the release.