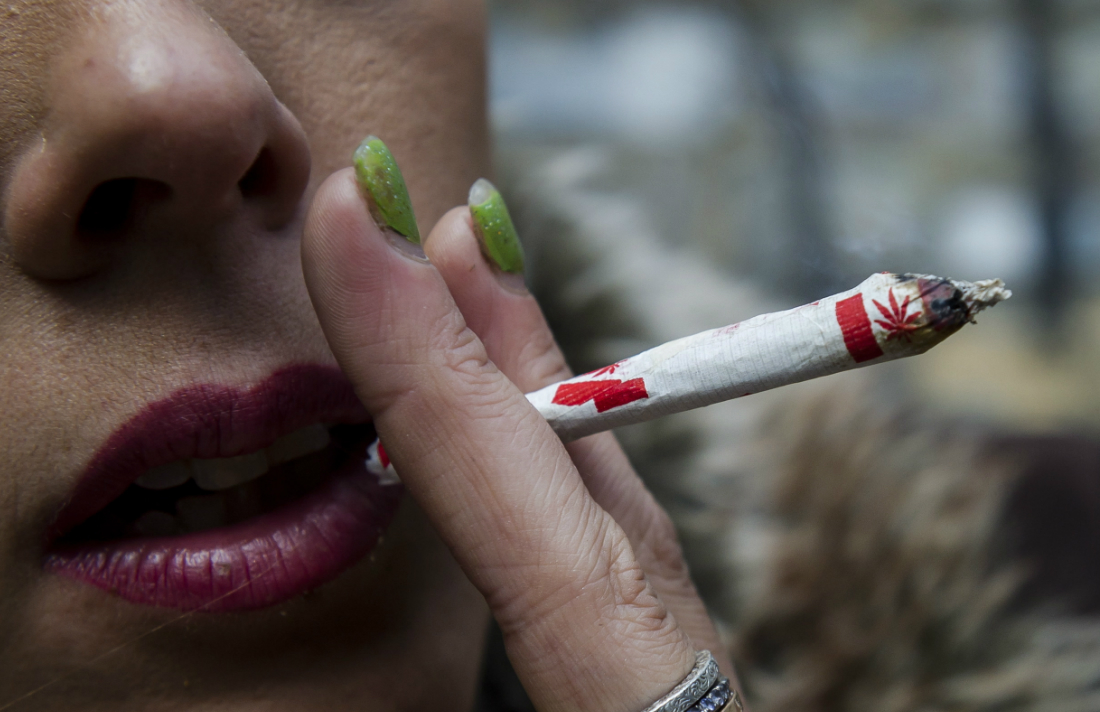 By the end of the month, cannabis users in Kitchener will finally be able to shop local.

Meta Cannabis Co. announced on Thursday that it will open a cannabis store on Fairview Road on Feb. 28.

The store will open its doors at noon with an official grand opening getting underway at 4 p.m.

The announcement comes just a day after Waterloo region’s first pot shop was opened in Cambridge as a franchise under Canopy Growth’s Tokyo Smoke label.