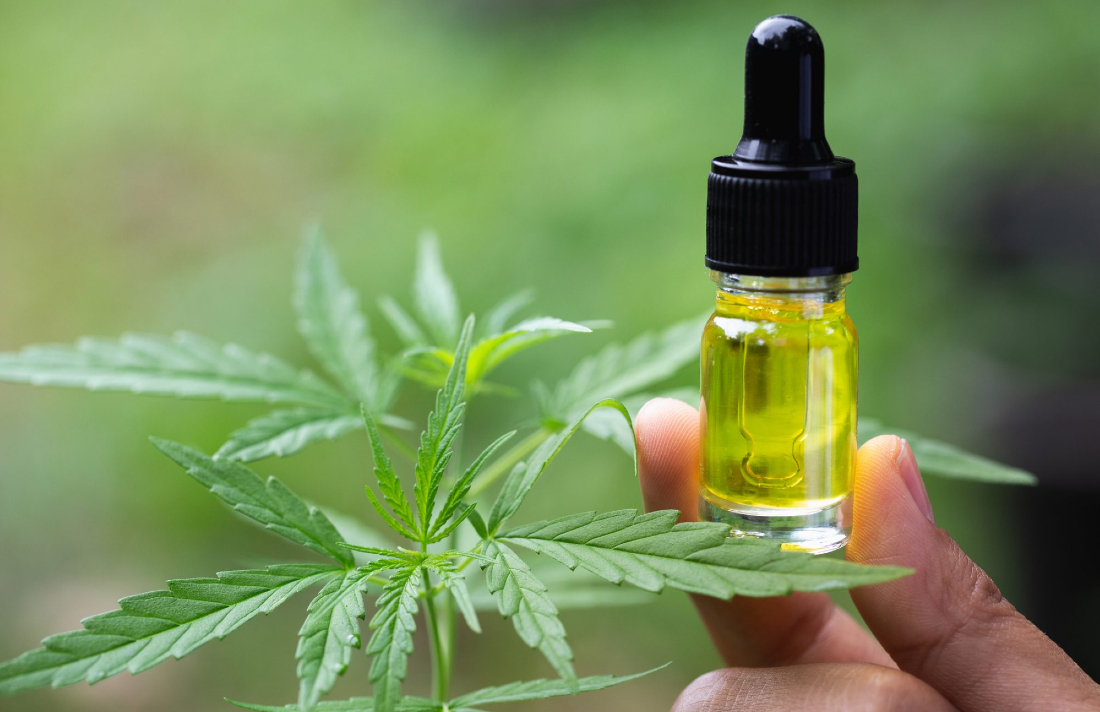 “Green fairy” Rose Renton is having her Kiwibank account shut down less than a year after the same bank awarded her a “local hero” medal.
Renton has been a prominent campaigner for medicinal cannabis since the death of her son Alex in 2015, for whom she had fought for the right to treat with cannabis products.

The following year she presented a 15,000-signature petition to Parliament, urging the Government to make medicinal cannabis more available.

In October last year, Kiwibank gave Renton a “Local Hero Medal”, but the bank has just written to Renton to tell her that her bank account will be closed on September 14.