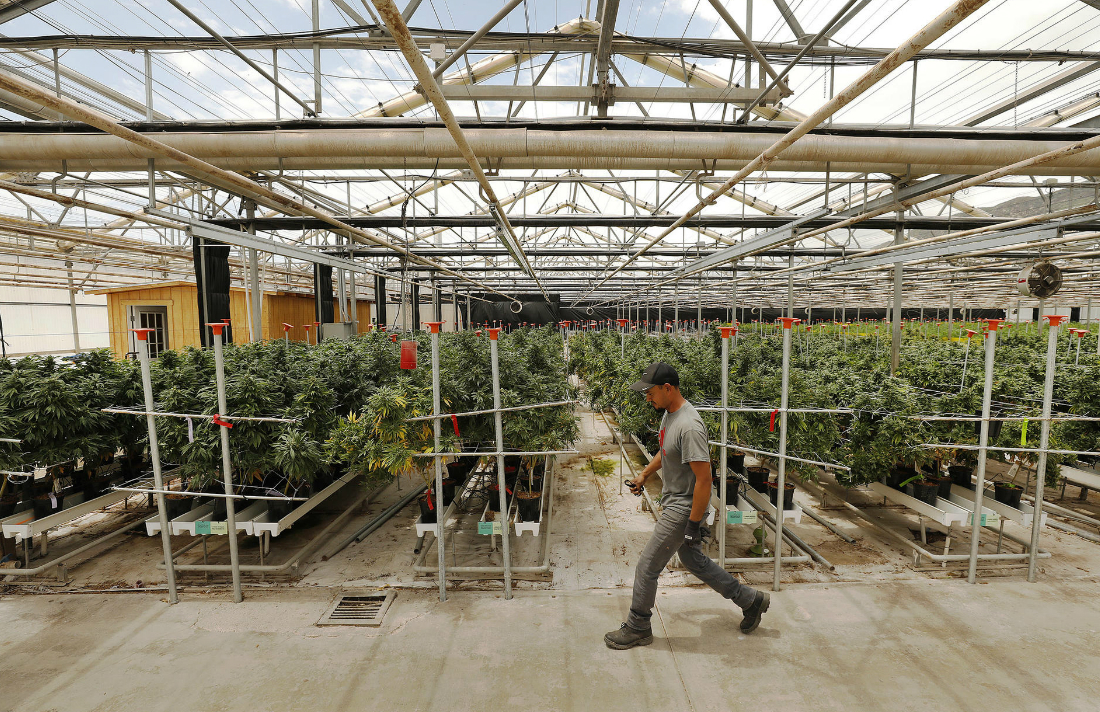 California’s largest marijuana association is in a bind after powerful labor unions accused the organization of distributing an anti-union document and asked Democratic politicians to “refrain from engaging with” the group in a display of organized labor’s immense political muscle at the state Capitol.
The call to cut off the California Cannabis Industry Assn.’s access to decision makers marks a major blow to the state’s most influential marijuana lobbying group and comes at a precarious time for its more than 500 member companies, which operate in a legal industry struggling to compete with the illicit market, laying off workers and hovering near insolvency.

The association, which represents companies working across the marijuana supply chain, went into 2020 hoping to push legislation this year to cut taxes, open more cities to pot shops and create a banking system for the industry. Now some are concerned those efforts could be stymied by the tussle with the unions.