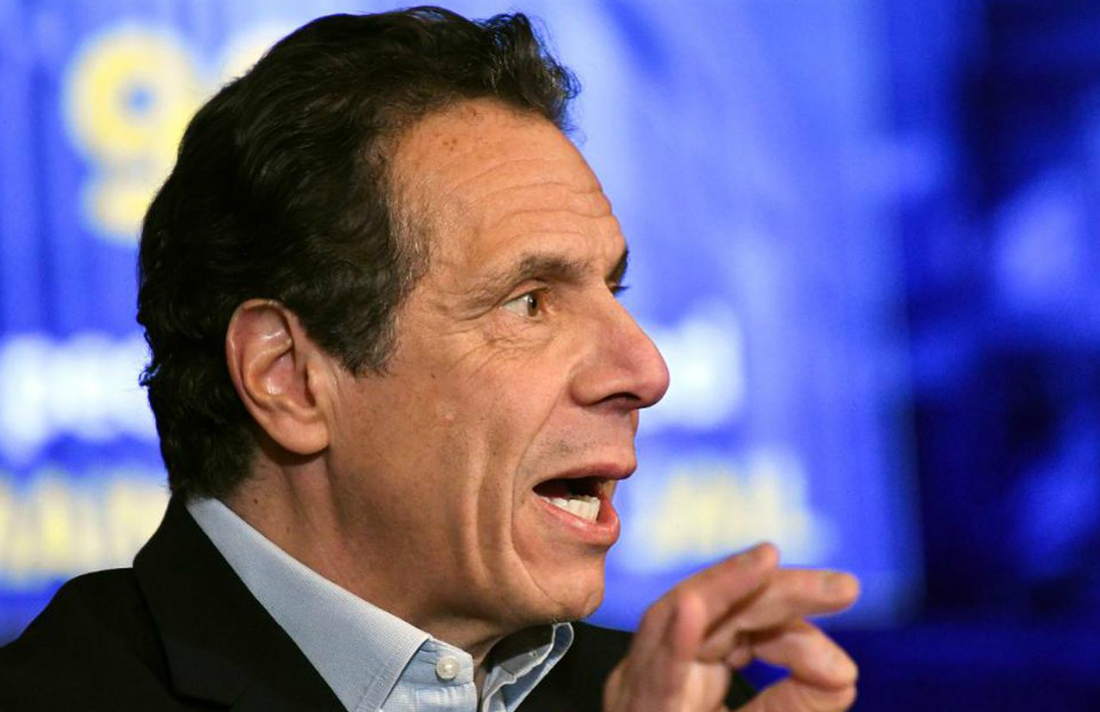 New York State is anxiously awaiting legalization of adult recreational marijuana and regulations for CBD in food and drink.

Legalized marijuana won’t be in New York’s annual state budget, Gov. Andrew Cuomo announced Friday. Many expected it to be part of the budget that’s expected to be confirmed tomorrow.

The details will be negotiated before the session closes in June, Cuomo said.

The air was hopeful at the recent Women in Cannabis conference, where policy experts, writers, growers and potential growers cheered at discussions about the April 1 deadline. Experts said they expected some version of the proposal to move forward.