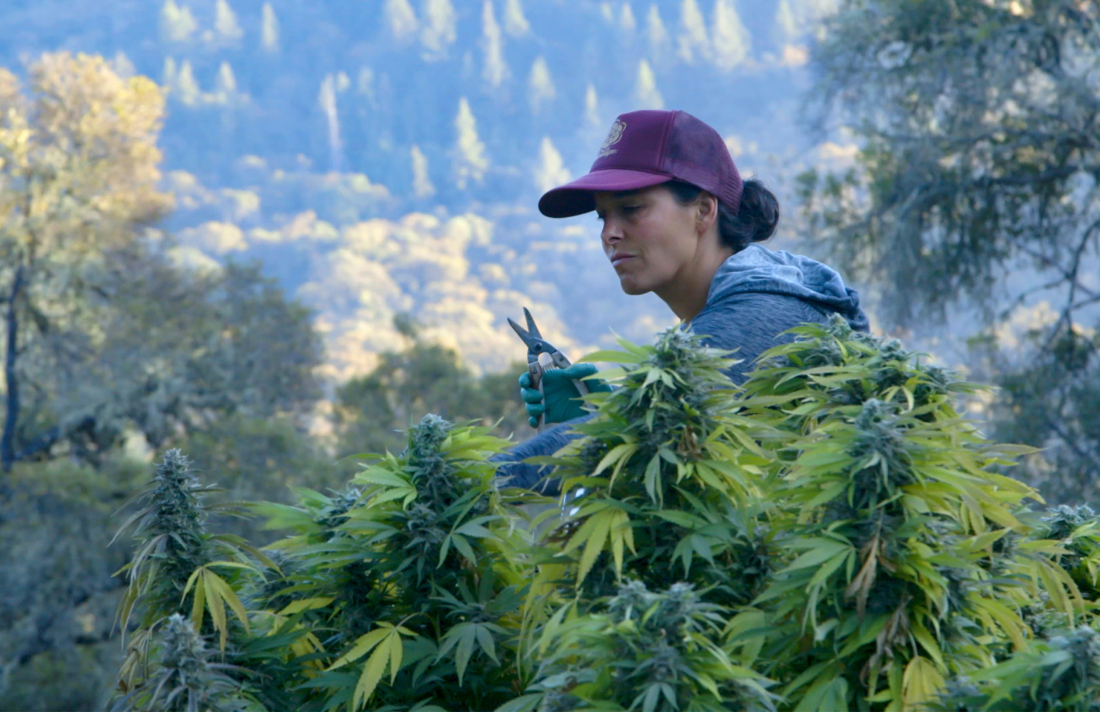 When California voters legalized recreational marijuana with the passage of Proposition 64 in 2016, the move caught the attention of big-money investors from around the globe. Eager to reap the rewards of what would become the world’s largest market for regulated cannabis at the time, speculators poured untold amounts of cash into the state to stake their claim. But while Prop. 64 created new opportunities for adult-use cannabis, it also upended an existing medical marijuana industry that had served California patients for two decades.
The murky regulatory environment in California under Proposition 215, the 1996 ballot initiative that legalized medical marijuana, favored small, independent operators over large corporations leery of risking sizable investments. Many of these legacy entrepreneurs saw full legalization as a path to emerge from the shadows and were eager to participate in the newly regulated economy. But it wasn’t long before they realized that deep-pocketed companies with the resources to secure the limited number of licenses and properly zoned commercial properties threatened their way of life.
– Read the entire article at Forbes.