Legal Cannabis Sales in B.C. are Some of the Lowest in Canada. Why?

Legal Cannabis Sales in B.C. are Some of the Lowest in Canada. Why? 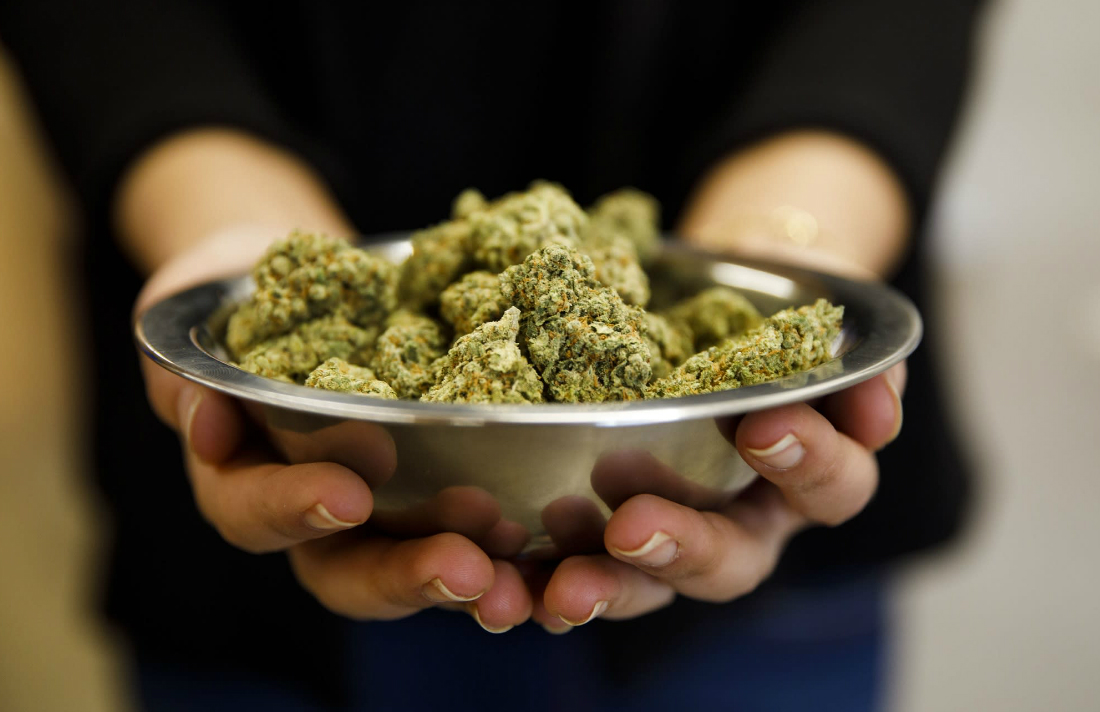 British Columbia has long been considered the cannabis capital of Canada, but new numbers from Statistics Canada show that reputation is in jeopardy, at least when it comes to retail sales.

In the approximately nine months since cannabis has been legal in the country, B.C. has seen just $19.5 million in recreational pot sales.

Compare that to neighbouring (and comparatively populous) Alberta, where legal pot has racked up more than $123 million in sales since last October.

Ontario sold $121 million in that period, while Quebec sold $119 million. Tiny Prince Edward Island was the only Canadian province to sell less than B.C., with $10.7 million in revenue.