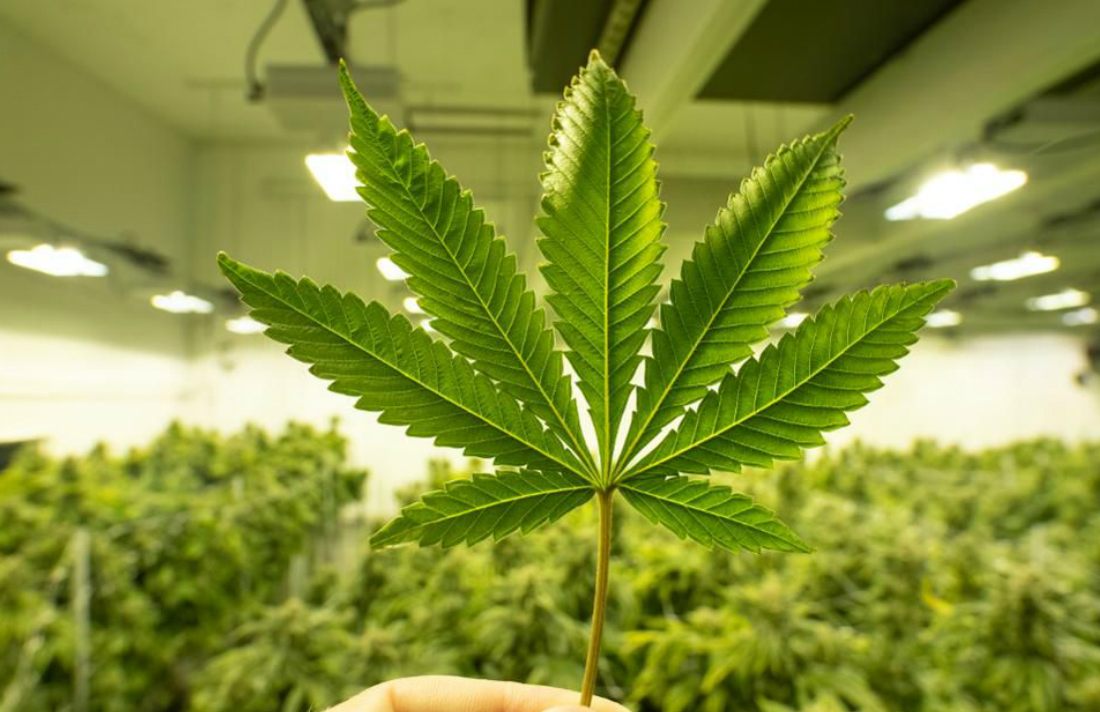 The U.S.’s 50 state governors just got their annual report cards from a leading national marijuana legalization organization, and—for the first time—over half of them got passing grades.

The new scorecard, released on Wednesday by the National Organization for the Reform of Marijuana Laws (NORML), comes at a time when a growing number of governors are focusing on ending cannabis prohibition in their states.

Over the past week, for example, at least eight governors have devoted portions of their inaugural or State of the State speeches to highlighting their support for marijuana law reform.