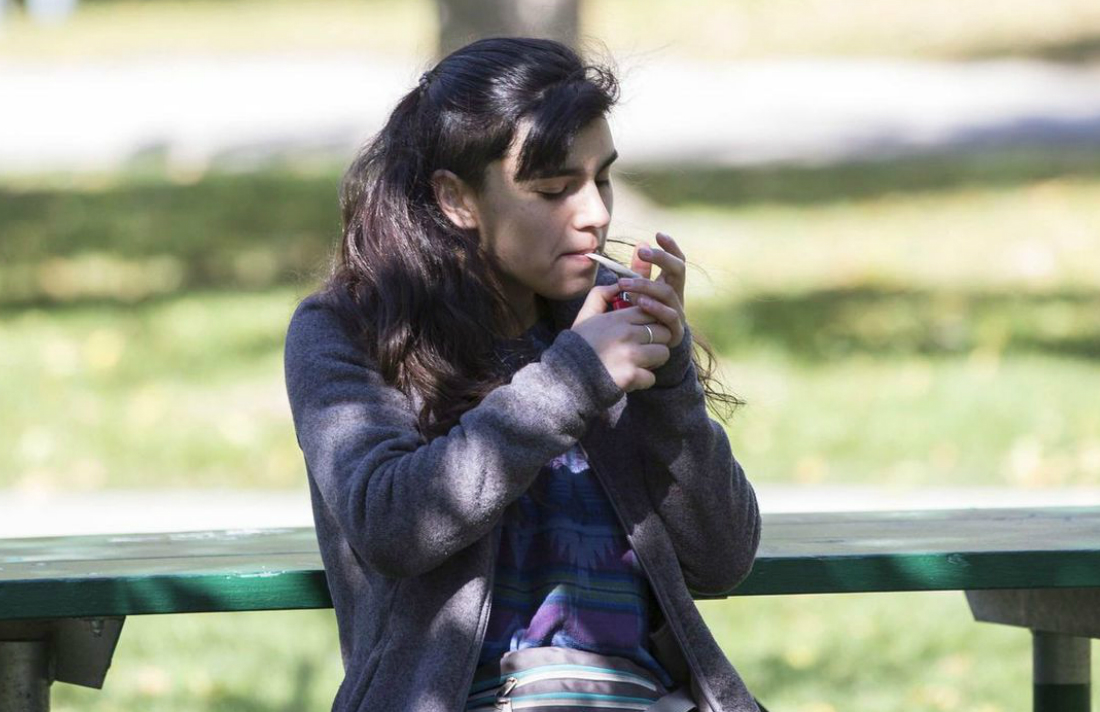 When the Trudeau government set out to deliver on its core campaign commitment to legalize cannabis, success was defined for many by legislation that did not impede on each province’s autonomy over responsible implementation.

The timeline was ambitious, and history was ultimately made on Oct. 17, 2018 with the passage of The Cannabis Act.

Throughout the process, I’d hoped to see more concrete, proactive plans toward the pardoning of Canadians who held records for simple cannabis possession. At minimum, it was essential to remove the $631 financial barrier that stood in the way of a record suspension.

The painstakingly careful approach taken by the Liberal government to avoid making commitments about amnesty at the beginning of its mandate was disappointing, to say the least.