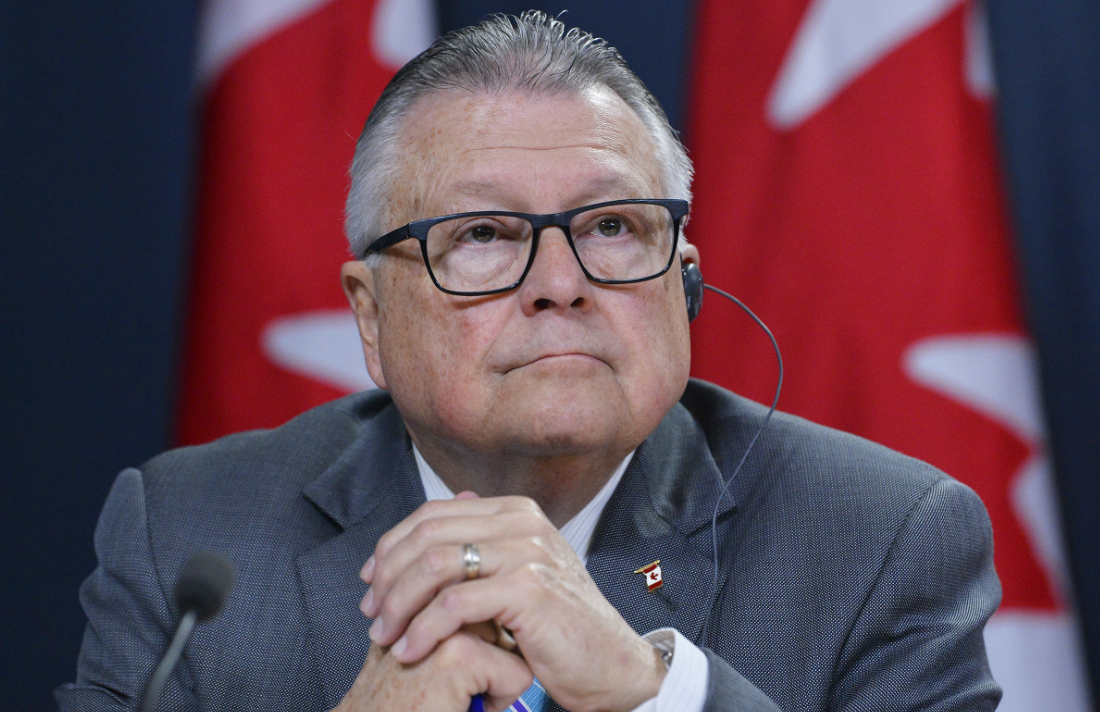 The NDP justice critic is urging the Liberal government to help him improve a bill to help Canadians carrying burdensome cannabis records and ensure the legislation passes before the fall election.

He says the Trudeau government’s current approach to suspend records rather than expunge them is far from enough to help an estimated 500,000 Canadians carrying past offences.