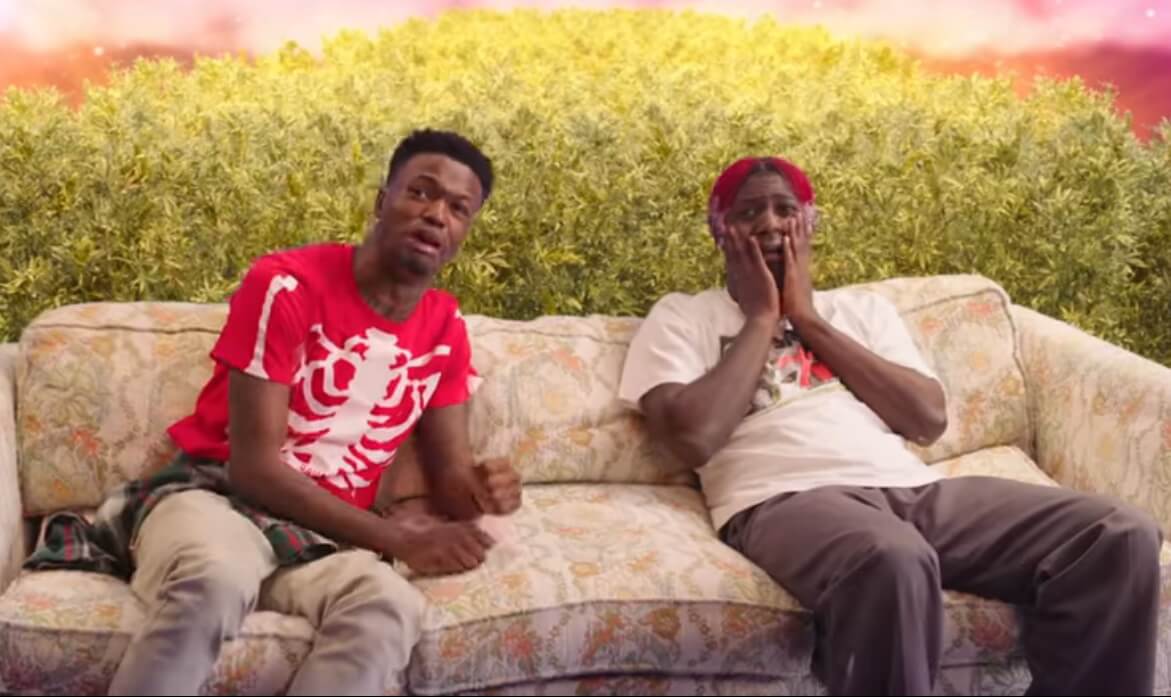 It’s been 18 years since the original How High, a stoner comedy starring Method Man and Redman in which they smoke magic weed and then get into Harvard. I think we can all agree that How High is one of the all-time favorite stoner movies.

Now, MTV is rolling that property out for a sequel. Witness the trailer for How High 2, starring Lil Yachty and D.C. Young Fly as a pair of buddies who love getting baked and find a crudely assembled “Weed Bible” in a basement wall, which leads them to raise an enchanted cannabis plant that grows some of the best shit.

But then someone steals it! So they have to get it back. Deray Davis, The Real Housewives of Atlanta’s NeNe Leakes, and Mike Epps also appear in this sequel, which premieres April 20 on MTV.

We don’t even know what to say. It’s sad that a classic get ruined like that. Method Man and Redman made the How High brand. This is straight up disrespectful and sad. If you want to watch some good stoner movie, check our top 25 list.