Local Family Speaks About How Medical Cannabis Has Helped Their Son

Local Family Speaks About How Medical Cannabis Has Helped Their Son 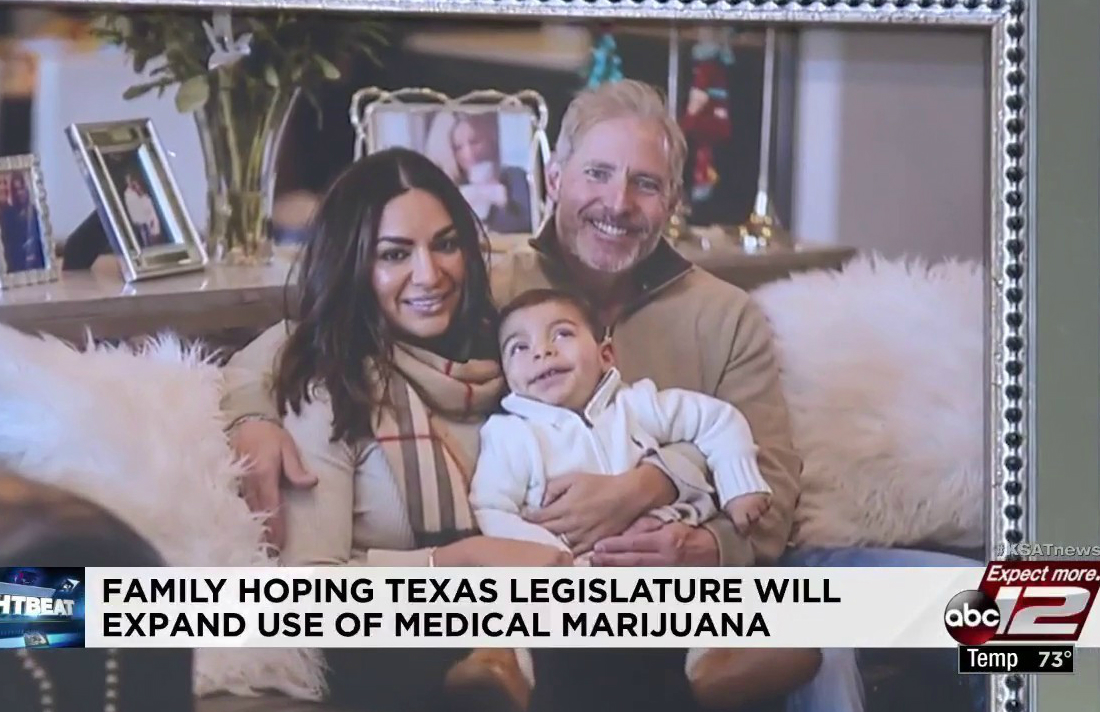 As the Texas Legislature debates the expansion of the current medical marijuana law, one San Antonio family is seeing the benefits of the medical cannabis oil they give to their son.

For the past year, David and Melyssa Stallcup have been giving their 3-year-old son, Dawson, a cannabis oil called “Lone Star” from Compassionate Cultivation, one of three licensed dispensaries in the state.

Dawson was born with “Lissencephaly,” which means smooth brain.

“It entails seizures, a development of about five months and also a mortality of 2 to 10 years,” David Stallcup said.