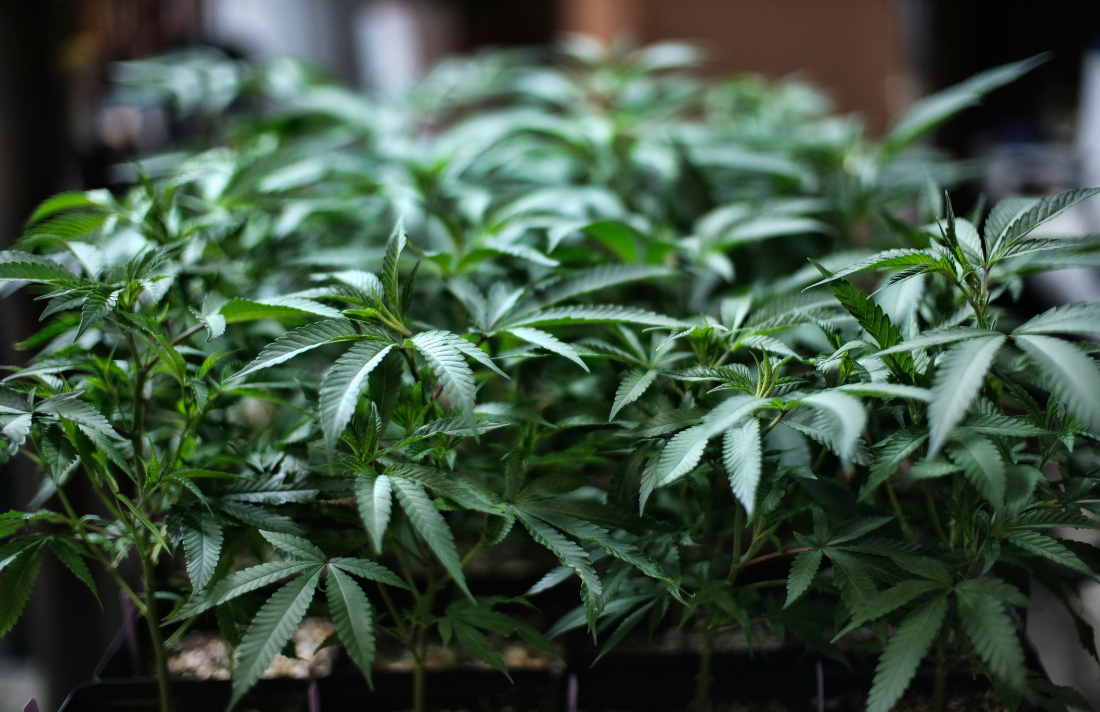 As the cannabis industry prepares to ground in New York state, Buffalo city leaders are encouraging folks to get involved sooner rather than later.
“People who are interested in being in the business and having a license should start to prepare themselves,” said Assembly Majority Leader Crystal Peoples-Stokes. “You need to get prepared because when you apply for a license, with any level of state government you’re going to have to have all your T’s crossed and I’s dotted.”
Peoples-Stokes and Buffalo Mayor Byron Brown are offering to help those looking to venture into the adult-use cannabis industry. The Assembly Majority Leader was one of the lawmakers pushing for recreational marijuana to become legal in New York state, and on April 2nd it was.
– Read the entire article at WIVB 4 News.