Luxembourg to be First European Country to Legalise Cannabis

Luxembourg to be First European Country to Legalise Cannabis 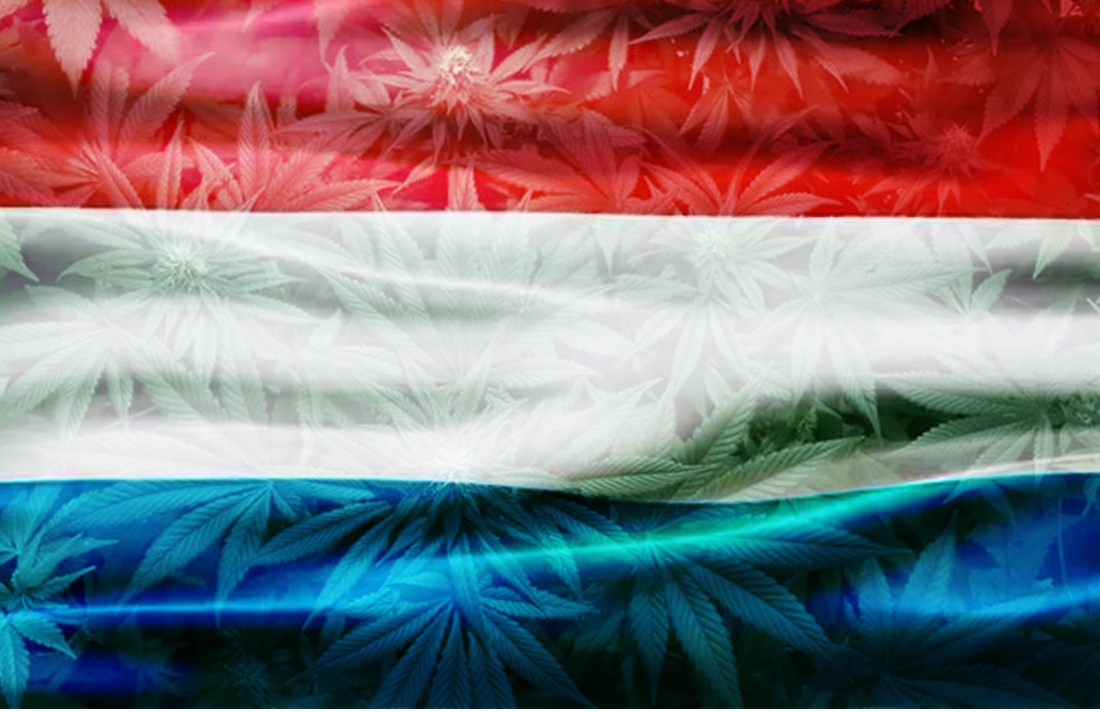 Health minister confirms plans and calls on neighbouring countries to relax their laws.

Luxembourg has called on its EU neighbours to relax their drug laws as its health minister confirmed plans to become the first European country to legalise cannabis production and consumption.

“This drug policy we had over the last 50 years did not work,” Etienne Schneider told Politico. “Forbidding everything made it just more interesting to young people … I’m hoping all of us will get a more open-minded attitude toward drugs.”

Residents over the age of 18 are expected to be able to buy the drug for recreational use legally within two years. The state will regulate production and distribution through a cannabis agency.