Marijuana Brings on the Munchies. What About Cbd in Food?

Marijuana Brings on the Munchies. What About Cbd in Food? 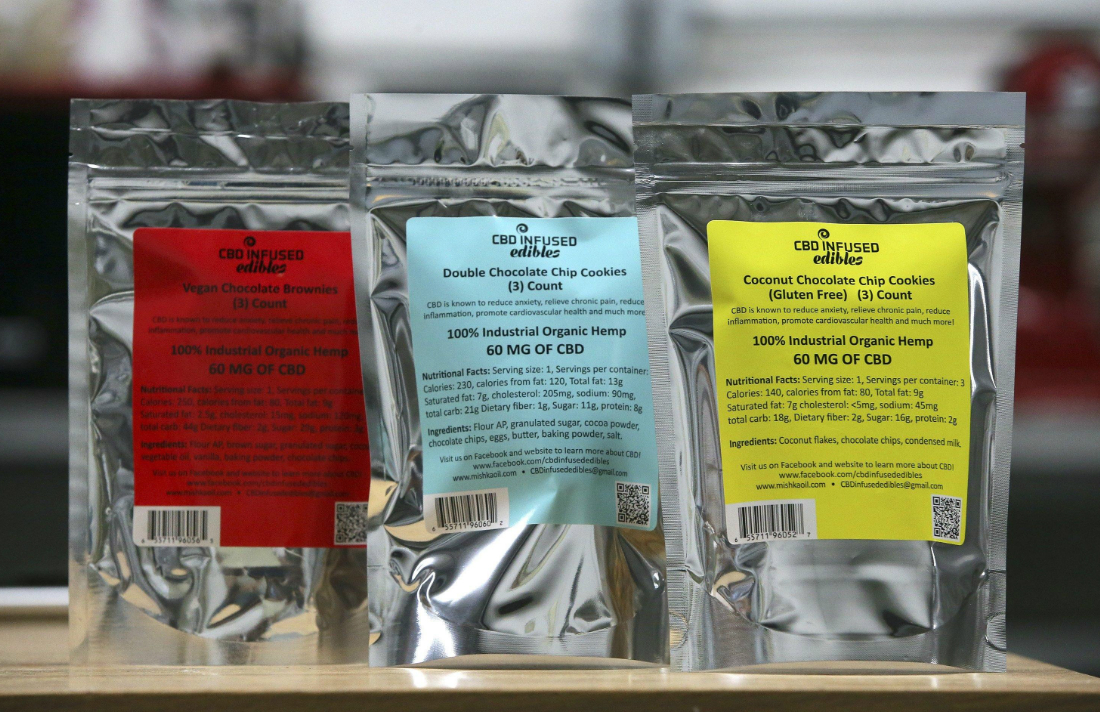 As a dietitian, I always receive an influx of New Year’s emails predicting upcoming food trends. This year, several experts have forecast an increase in foods and beverages containing cannabidiol, a chemical compound found in cannabis plants. More colloquially called CBD, cannabidiol has been approved by the Food and Drug Administration to treat some forms of epilepsy and shows potential in treating pain, nausea, anxiety and depression — without making users high.

But what about its effect on hunger? After all, smoking or ingesting cannabis is associated with the munchies. Does CBD have the same effect? Could a trend toward CBD-infused foods lead to weight gain? And how might CBD affect people who have conditions that make it difficult to keep weight on (such as those with HIV/AIDS, cancer, eating disorders or depression)? I consulted some experts.

To understand their answers to these questions, first, a quick tutorial. Cannabis plants contain more than 100 cannabinoids, although the therapeutic and psychoactive effects of most of them aren’t yet known. The two most-researched cannabinoids are CBD and tetrahydrocannabinol, or THC, which is the main psychoactive cannabinoid. THC makes you high; CBD doesn’t. And, it turns out, they affect appetite in different ways.