Marijuana Pepsi Earns Doctorate After Refusing to Change Her Name

Marijuana Pepsi Earns Doctorate After Refusing to Change Her Name 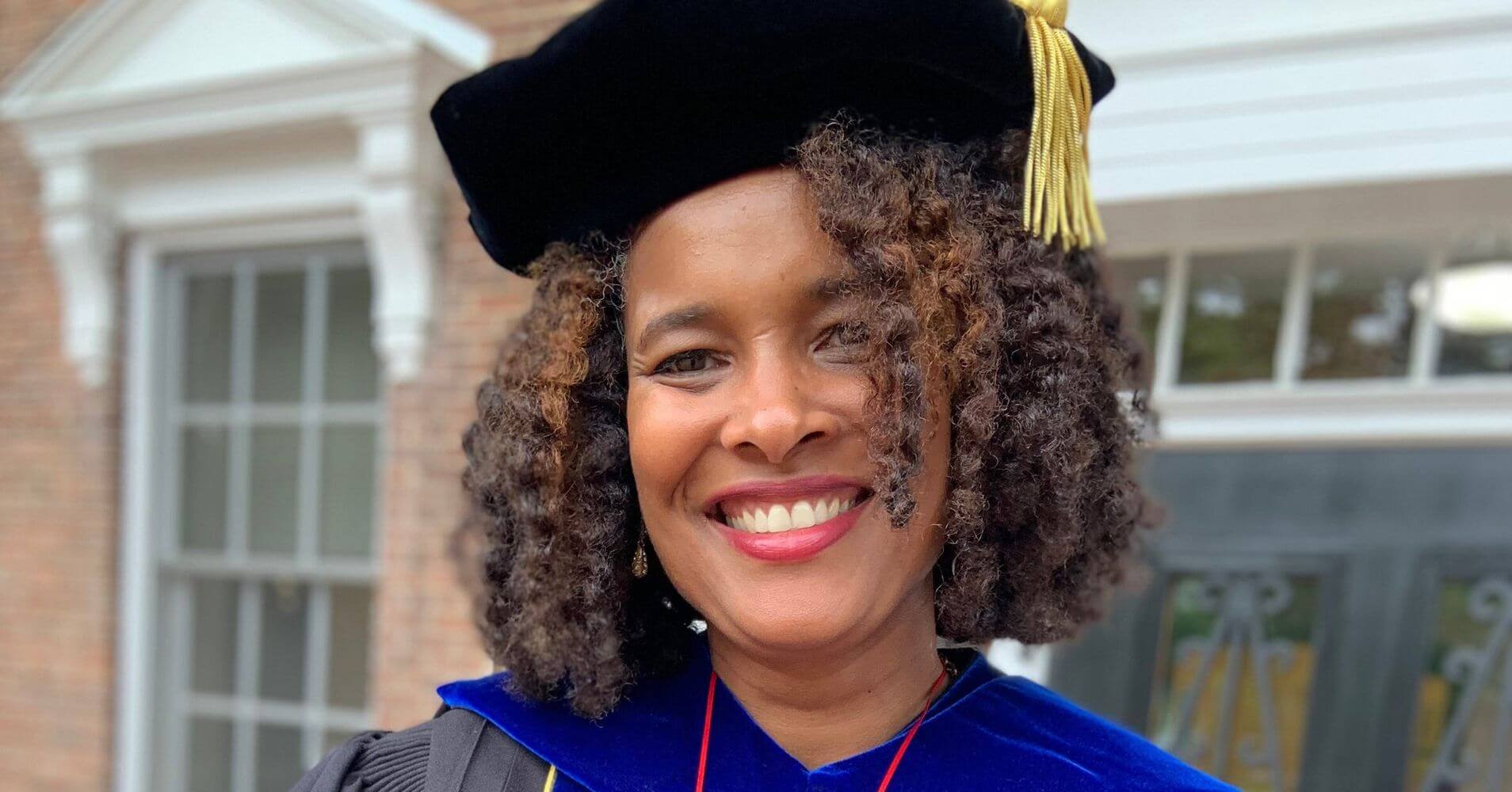 This week, Twitter users were both impressed and just a little disappointed to find out why the phrase “Marijuana Pepsi” was trending.

Dr. Marijuana Pepsi Vandyck earned her Ph.D. in higher education leadership from Cardinal Stritch University in Wisconsin last month, after refusing to change the name given to her at birth.

The 46-year-old, who doesn’t smoke weed or drink soda, told The Californian that she has been teased over her name throughout her life, and some teachers even refused to use it.

“People make such a big deal out of it, I couldn’t get away from it,” she said.

She said that while people judged her mother for the choice (her older and younger sisters’ names are Kimberly and Robin), her mom insisted the name would “take her around the world”; indeed Marijuana credits her mom for making her the “strong, balanced, entrepreneurial woman” she is today.

Her dissertation was a subject she is very familiar with: “Black names in white classrooms: Teacher behaviors and student perceptions.”

The only time she ever hides her name, she said, is when she is in a hurry and meeting someone new, she might use her initials to avoid the 15 minutes of inevitable questions.

Also, since she also works in real estate, she has to use her initials on her signs because stoners kept stealing them.

In gratitude for a scholarship she received as a young student, she has been saving for years to set up the Marijuana Pepsi Scholarship, which — starting in 2019 — will give $500 each year to a deserving first-generation African American student.

Now when she speaks in classrooms, Dr. Vandyck says she uses her name to immediately grab attention.

“Regardless of what they do, say or what they’re trying to put in place, you still have to move forward and succeed,” she tells them. “That’s my big thing. Don’t use that as an excuse. Use that as a steppingstone to keep on going. Leave those people behind and then you reach back. Each one reach one. Reach back and pull somebody else up.”

While the Twitterverse was mega-impressed with her story, many were also a little disappointed Pepsi wasn’t introducing a new flavor.