Medical Cannabis: Why Are Doctors Still Not Prescribing It?

Medical Cannabis: Why Are Doctors Still Not Prescribing It? 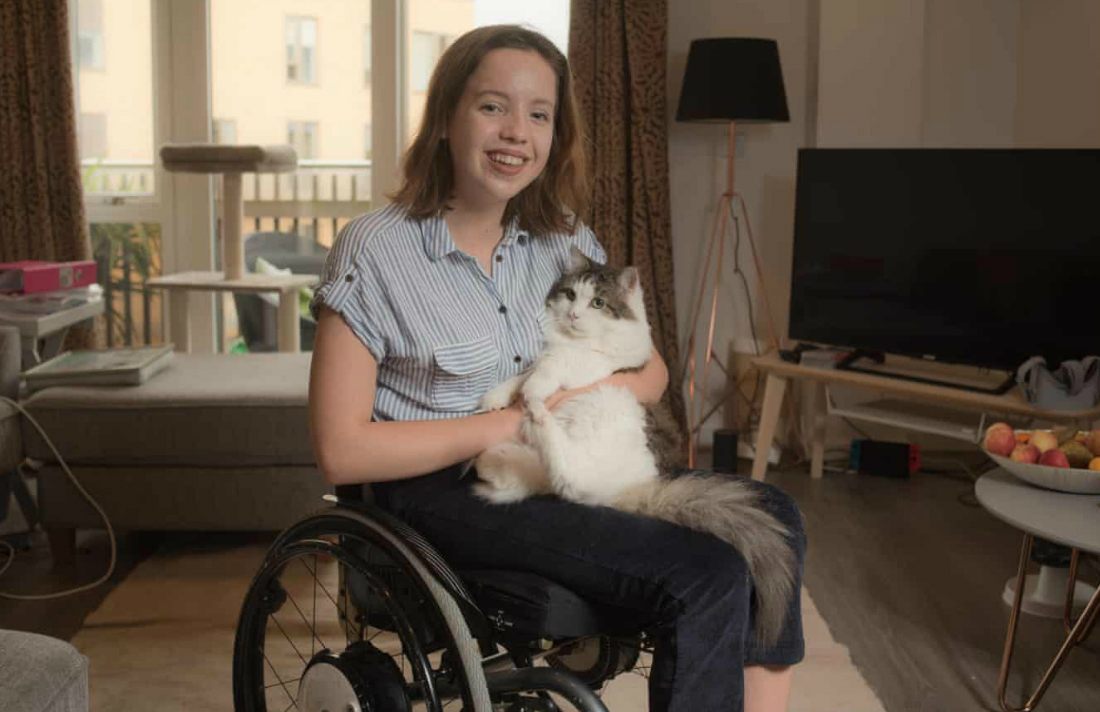 Like most teenagers, Lucy Stafford has plans. Normal plans. The plans anyone makes as they progress into adulthood. She wants to complete her degree, spend time with friends and family, and explore her independence.

But, unlike most teenagers, the 19-year-old from Cambridge has a rare and debilitating medical condition – Ehlers Danlos syndrome – that affects her connective tissue, causing her limbs to dislocate and muscles to spasm. When the Observer interviewed her last week she had dislocated her shoulder that morning, a common occurrence.

And yet she was disarmingly, joyously upbeat.

The reason? She is one of the very few people in the UK to have been issued with a private prescription for medical cannabis since the drug was legalised a year ago last Friday, something that she and her doctor claim has transformed her life.