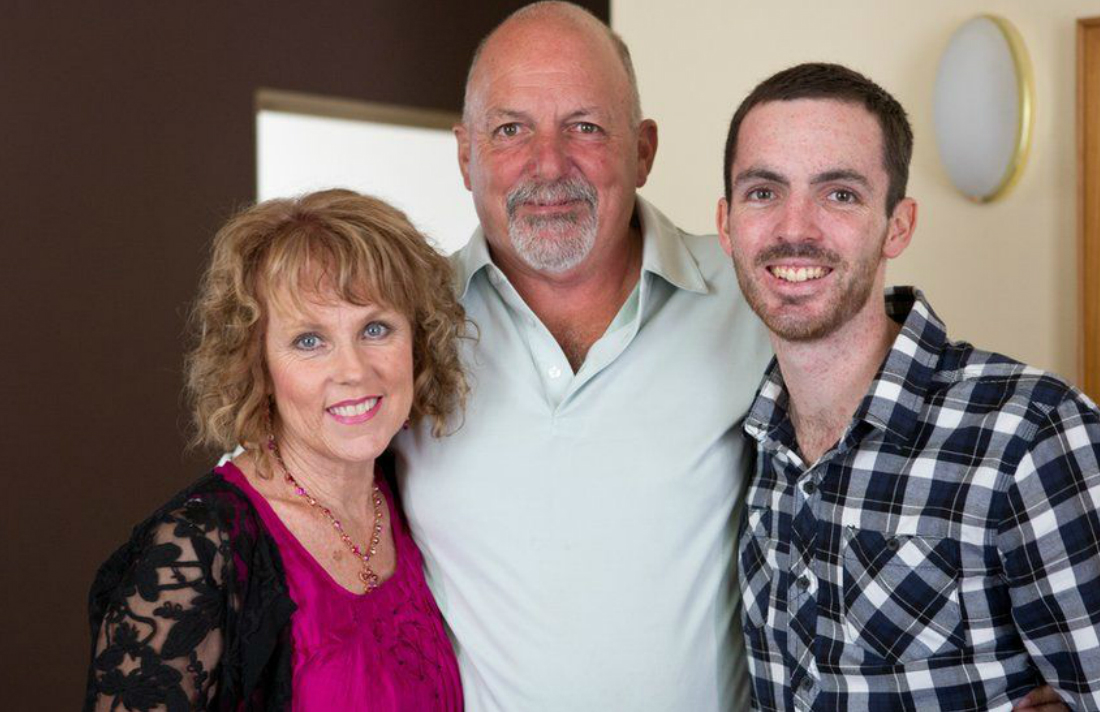 Being a former police officer, Lou Haslam knew his family’s story about breaking Australian law to get medicinal cannabis for his son was powerful. It helped lead to a change in the law but, as Gary Nunn reports from Sydney, the family remains unhappy with the result.

Working undercover for the police drugs squad, Mr Haslam, now 66, arrested “a tonnage” of people for cannabis-related crimes in New South Wales (NSW) between 1972 and 2006.

“We were mainly after growers and suppliers,” he says.

Little did he know he’d later possess cannabis himself – and even purchase a farm to grow it. He began supplying cannabis to his own son, Dan Haslam, after he was diagnosed with bowel cancer in 2010.