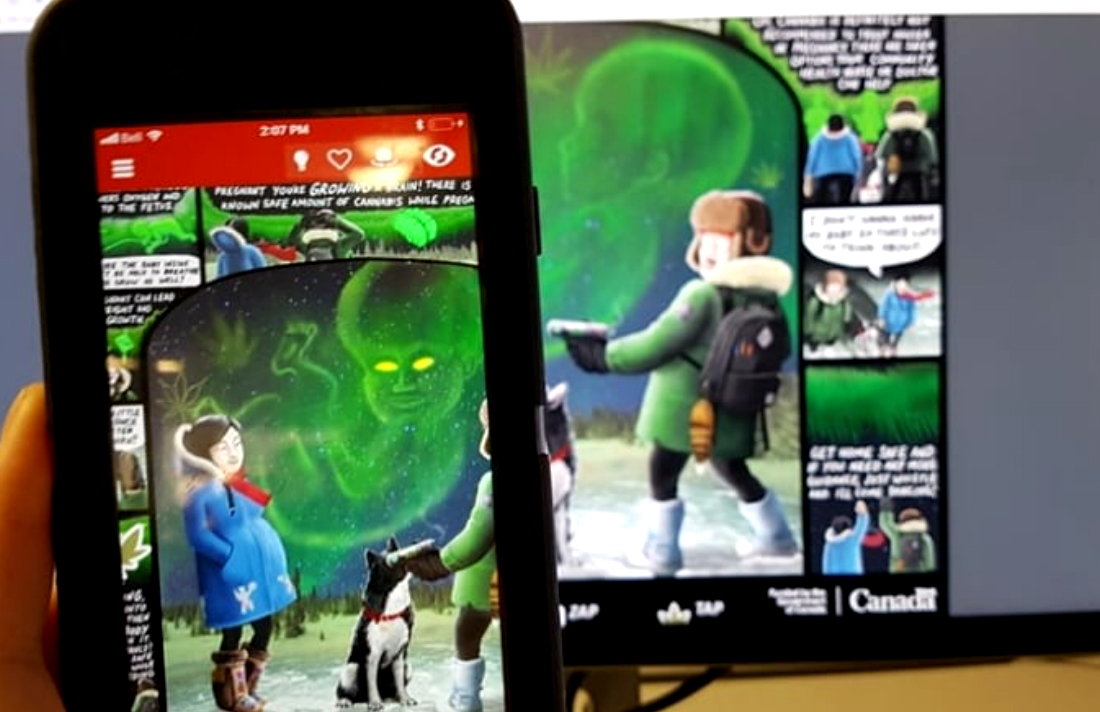 The government of the Northwest Territories is hoping Creepy Baby and Stoney the Inukshuk will help educate northerners about cannabis.

MP Michael McLeod announced that over the next three years, the federal government would be investing $1.8 million into the territory’s cannabis education.

It’s been working on the augmented reality posters for about two years.