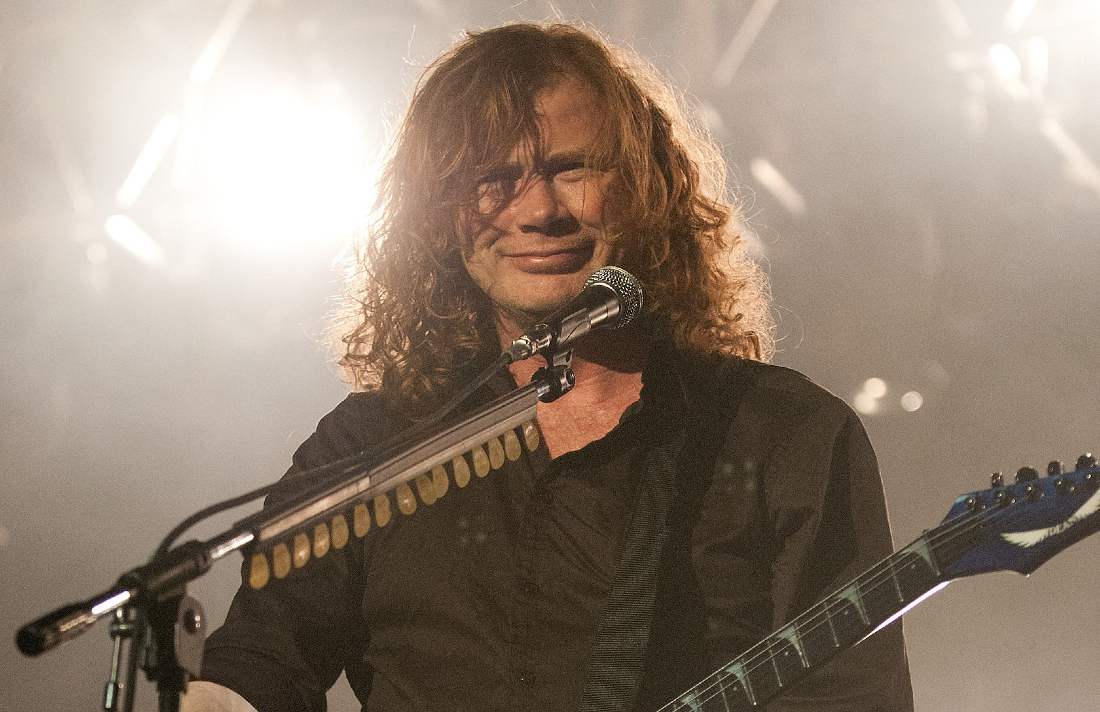 Megadeth legend Dave Mustaine has opened up about his cancer recovery in a new interview. While speaking with Metal Hammer, Mustaine revealed he used marijuana to ease the side effects from 51 radiation treatments and nine chemotherapy sessions.

Mustaine beat the hell out of throat cancer, triumphantly announcing onstage that he was 100-percent cancer free while touring with Five Finger Death Punch. “My last treatment was in September and I made plenty of time to rest, exercise and eat right before we went back out on tour. We did 22 dates overseas, and I feel great now, except for the fatigue. But I think a lot of that might be due to um, extracurricular activities. Staying up late. Not sleeping. Maybe a little, you know… [puts thumb and forefinger to his lips and inhales]”

– Read the entire article at Loudwire.