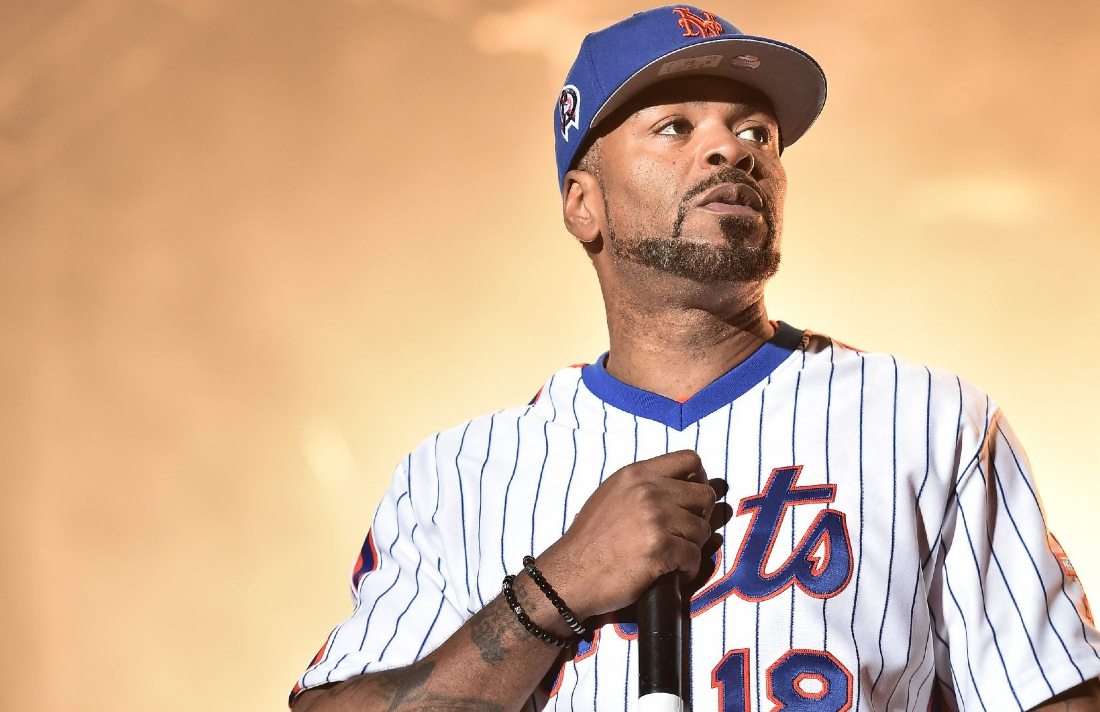 Method Man, the actor and rapper known for his work with Wu-Tang Clan, is launching a cannabis business that aims to bring more black ownership to the industry.

Tical, named after his 1994 solo debut album, will start selling marijuana to four black-owned dispensaries as soon as this weekend, said spokesman Neal Kwatra. The company, whose name stands for “Taking Into Consideration All Lives,” has raised US$300,000 with New York-based JLS Fund for its initial launch, and aims to bring in US$3 million for a nationwide rollout.

“Personally, it is essential that we use our brand to help bring awareness to the social, systemic and economic injustice in communities that have struggled with oppressive mass incarceration and racially biased policing policies,” Method Man said in a statement.