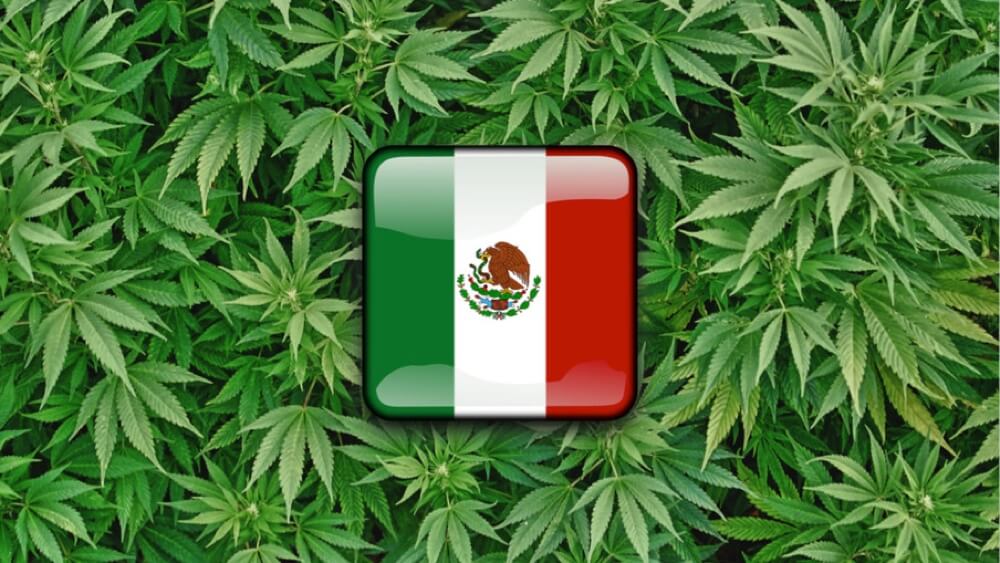 CANNABIS CULTURE – On March 4, 2020, three Mexican Senate Committees approved in a joint session, generally, the cannabis bill – last version circulated on February 28, 2020 (the “Bill”). The Committees’ approval places such Bill on its way to Senate’s general vote.During the meeting, specific reservations were brought by Senators who voted in favor of the bill. Such reservations (i.e. exceptions for potential minor changes) relate to recreational user rights, obstacles for the emergence of the hemp industry, and barriers for market entry affecting farmer communities, among other subjects. The controversial provisions that poise obstacles for the hemp industry from the absence of a clear distinction between cannabis and hemp regulation, which may deter the birth and development of such industry.

Notwithstanding the foregoing, assuming the Bill’s legislative process is successful and eventually concludes with the publication of the new law, the agency tasked with regulating the market and issuing available licenses (Instituto Mexicano del Cannabis, or Mexican Cannabis Institute) is set to be operating allegedly by January of 2021.

It is important to highlight that restrictive provisions, such as the 49% limit on foreign investment and the ban on vertical integration, still remain in the Bill. All in all, the Senate Committees’ approval remains an important step.

The Senate Committees approval created expectation that the Bill would be relatively soon be submitted to a general vote. However, on March 24, 2020, Senate’s Political Coordination Board (Junta de Coordinación Política, formed by members of all political parties) resolved to suspend the Senate Regular Sessions (which was originally concluded on April 30) due to COVID-19 contingency. The suspension period will have the effect of interrupting any legal or statutory term until COVID-19 sanitary risks are reduced at a minimum. Based on the foregoing, it is expected that the legalization process will not be completed before the April 30, 2020 deadline set by the Mexican Supreme Court.

The optimistic perspective could recognize that since the biggest obstacle (before COVID-19 contingency) was reaching consensus between the political parties to put the Bill forward for a vote, the legalization process should, therefore, be completed as soon as Senate activities resume. This would happen during an extraordinary legislative period, or in this year’s second ordinary legislative period which starts in September). Given that the ruling party, MORENA, is also in control of the Chamber of Deputies, when the time comes, passing of the Bill at Mexico’s lower house should be expected.

If you would like an English translation of the proposed law at a discounted price, please reply to this message.If you would like to consult our previous Mexico Cannabis Updates, please click here.

If you’re interested in learning more about the Mexican legalization process and what you or your clients can start doing to enter the Mexican market, please contact us at [email protected].