Mexico May Be Just Weeks Away From Legalizing Marijuana

Mexico May Be Just Weeks Away From Legalizing Marijuana 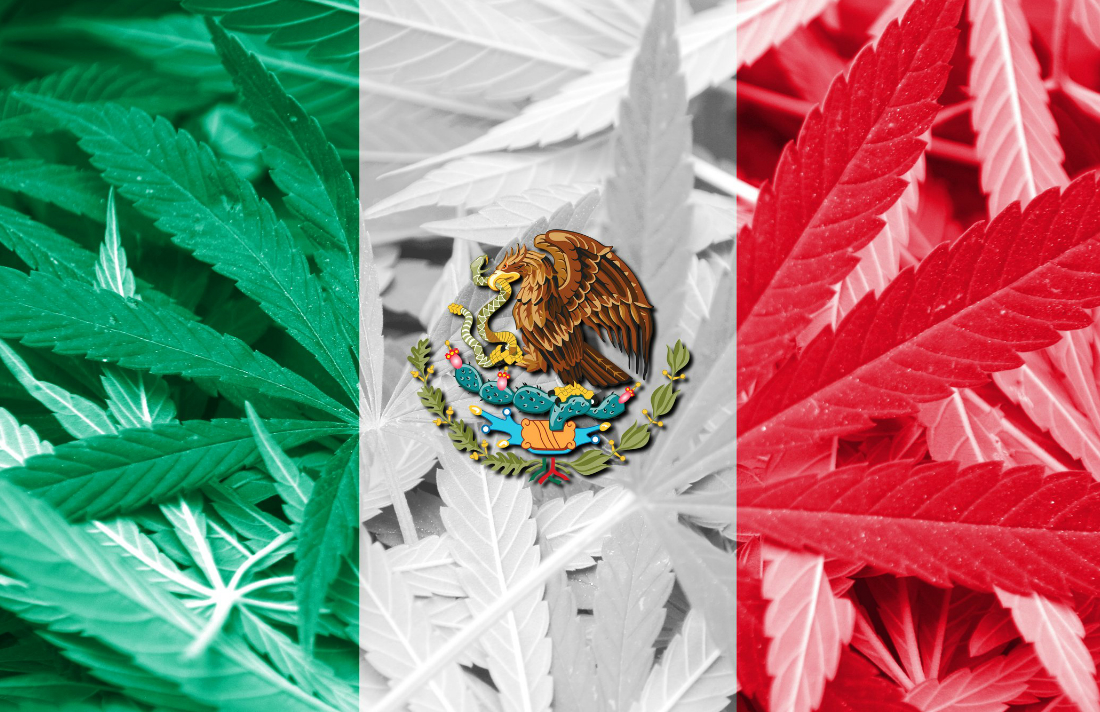 An October 2018 Supreme Court ruling is about to make Mexico the third country worldwide to green-light adult-use cannabis.

Last year, we saw marijuana history made many times over. Canada became the first industrialized country in the world to legalize recreational marijuana nearly one year ago, while the U.S. Food and Drug Administration approved its very first cannabis-derived drug. The latter is a pretty big deal, considering that marijuana remains a Schedule I (i.e., illicit) substance at the federal level in the United States.

The activity this year has been no different, with the many of the largest acquisitions in cannabis history being announced, and derivative pot products officially being legalized in our neighbor to the north as of this coming Thursday, Oct. 17.

But maybe the biggest story of all in 2019 is yet to come.