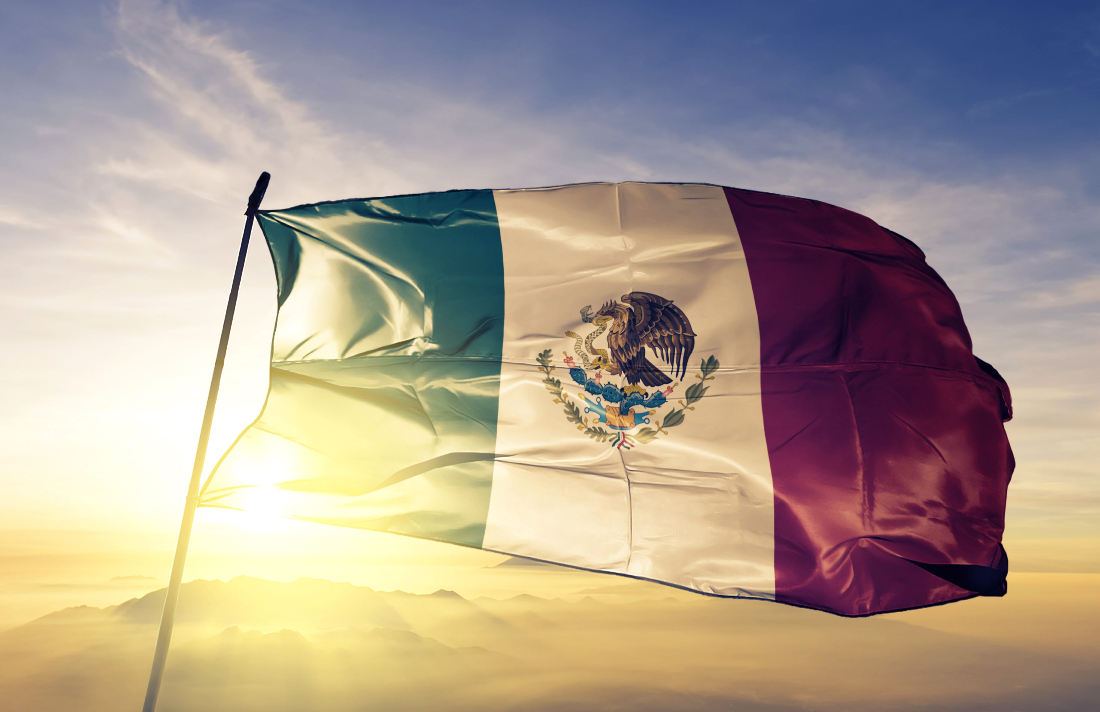 The United States will soon be sandwiched between two nations with federally legalized marijuana. Just days before the Thanksgiving holiday, Mexico moved forward with legislation legalizing the cannabis plant for a variety of uses.

This comes on the heels of Canada’s historic legalization several years ago, which has created a viable international marketplace, channeling funds through the Canadian markets and effectively mobilizing the global cannabis industry.

When Canada legalized, the U.S. missed an opportunity to ensure that NASDAQ and the New York Stock Exchange would have a role in controlling the financial markets and dollars funneling into cannabis. This was expected since Jeff Sessions was in control of the Department of Justice (DOJ). We didn’t necessarily have a pro-cannabis Administration under Trump and certainly not under the leadership of Senator Majority Leader Mitch McConnell, no friend to marijuana. Despite this, what are the implications for America doing business with partners directly to the north and south?