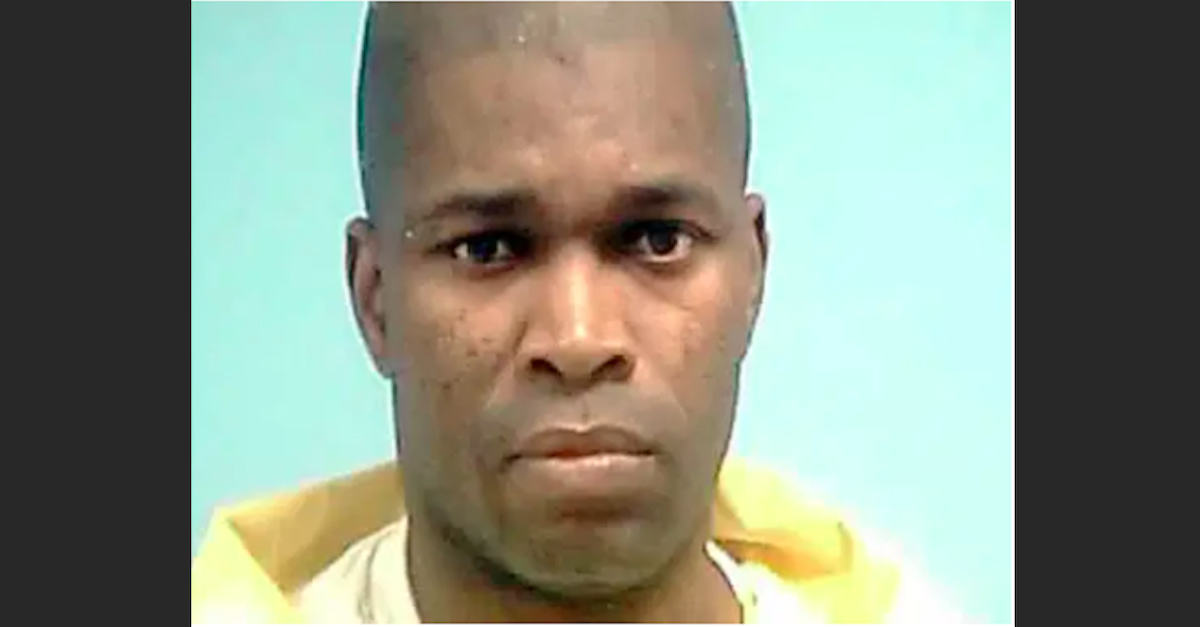 CANNABIS CULTURE – According to the state of Mississippi, home of the only federally approved cannabis cultivation facility, serving life in prison for a cannabis-related offense is considered fair.
Allen Russell, a 38-year-old man, was sentenced to life in prison after a jury found him guilty of possessing one and a half ounces of cannabis. In the court documents, Russell contended that, “his enhanced sentence as a habitual offender constitutes cruel and unusual punishment and is grossly disproportionate to the crime committed.”
In 2017, Hattiesburg Police obtained a warrant for Russell’s arrest and went to his home after determining him as a suspect in a crime. They concluded Russell was home after observing someone peering through the curtains of the apartment.
The officers “breached” the windows but were still unable to contact Russell. The officers then threw a flash bang grenade into the apartment but still Russell did not leave his apartment. The officers entered the apartment and after determining that Russell was hiding in a crawl space, they threw a “chemical agent” into the crawl space.
Russell exited the crawl space, unarmed, in only a white tank top and underwear. Forty-three grams of cannabis were found in his jeans located in the attic crawl space.
Cannabis is decriminalized in Mississippi. Thirty grams or less for a first offense is a $250 fine. Possession of over 30 grams is a felony. If Russell had not been deemed a “habitual offender” he would face three years in prison and a maximum fine of $3000 for intent to sell cannabis.
According to Mississippi law, a person can be sentenced to life without parole after serving at least one year in prison for two separate felonies. One of those felonies must be a violent offense.
The courts agreed that Russell’s life sentence was in accordance with Mississippi State law, stating that he was not being punished for cannabis possession but as a habitual offender. Mississippi’s habitual offender’s law, also known as the three-strike law, has resulted in 86 people serving life-without-parole (LWOP) sentences.
Russell was convicted on burglary charges in 2004 and for unlawful possession of a firearm in 2015. At the time of these sentences, both were nonviolent crimes. In 2014, burglary was changed to a violent offense in Mississippi, whether there is proof or not of violence having occurred.
In a report on LWOP by the American Civil Liberties Union (ACLU) wrote, “definitions of ‘violent’ vary across the country, and are often so broad that they encompass conduct that some people would not categorize as violent and that many people would tend to view as meriting a punishment less severe than life without parole.”
Among their recommendations for prison reform the ACLU stated that all states and federal government define “violent offense” to include only conduct that involves the use or attempted use of physical force against another person.
In their report the ACLU said, 79% prisoners serving LWOP in the state of Mississippi are black and that a black person is 3.73 times more likely to be arrested for cannabis possession than a white person is, despite approximately equal rates of use.
Several judges disagreed with the court’s decision. “The purpose of the criminal justice system is to punish those who break the law, deter them from making similar mistakes, and give them the opportunity to become productive members of society,” wrote Mississippi Court of Appeals Judge Latrice Westbrooks. “The fact that judges are not routinely given the ability to exercise discretion in sentencing all habitual offenders is complete at odds with this goal.”
Westbrooks wrote that in cases like Russell’s, any discretion really lies with the prosecution rather than the judiciary. Once an offender is charged and convicted as a habitual offender, courts have no option except to have the case fall under the three-strike law.
“In instances such as these, the duty of the judiciary, as an independent branch of government, is frustrated because courts are not allowed to take the facts and circumstances surrounding a habitual offender’s prior offenses into account at sentencing,” Westbrooks wrote. “In fact, situations like the one currently before us are a prime example of why many people have called for criminal justice reform with regard to sentencing.”
“In their cruelty and harshness, these sentences defy common sense,” wrote the ACLU on LWOP sentences. “They are grotesquely out of proportion to the conduct they seek to punish. They offend the principle that all people have the right to be treated with humanity and respect for their inherent dignity.” 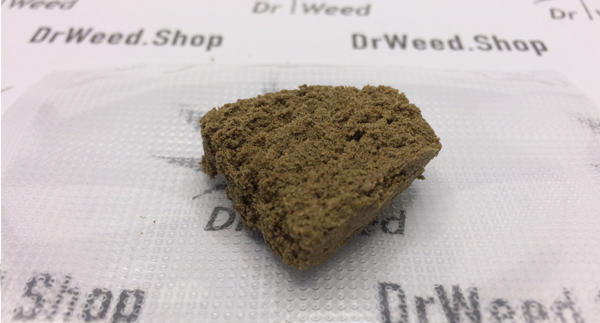