More Seniors Turning to Cannabis and Backing Its Legalization

More Seniors Turning to Cannabis and Backing Its Legalization 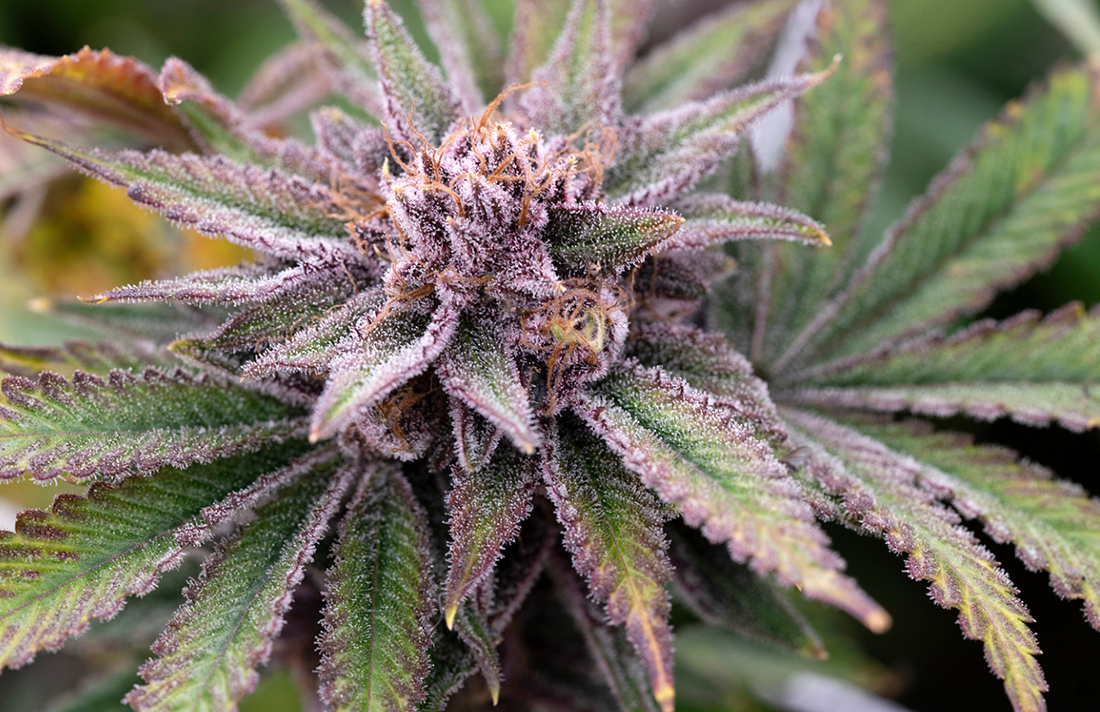 Seniors’ use of cannabis and their support for its legalization is on the upswing.

According to nationwide polling data compiled by the Pew Research Center, nearly two-thirds (63 percent) of “Boomers” (those born in the United States between the years 1946 and 1964) now say that marijuana ought to be legal for adults. That percentage is up significantly from a decade ago, when fewer than one-in-three seniors endorsed its legalization.

Some of this change in attitude is arguably the result of more seniors having firsthand experience with cannabis. According to data published this month in the journal Annals of Internal Medicine, “From 2016 to 2018, cannabis use increased for men in all age groups and in most women. … Among those aged 65 to 69 years, cannabis use increased from 4.3 percent to 8.2 percent in men and from 2.1 percent to 3.8 percent in women.”