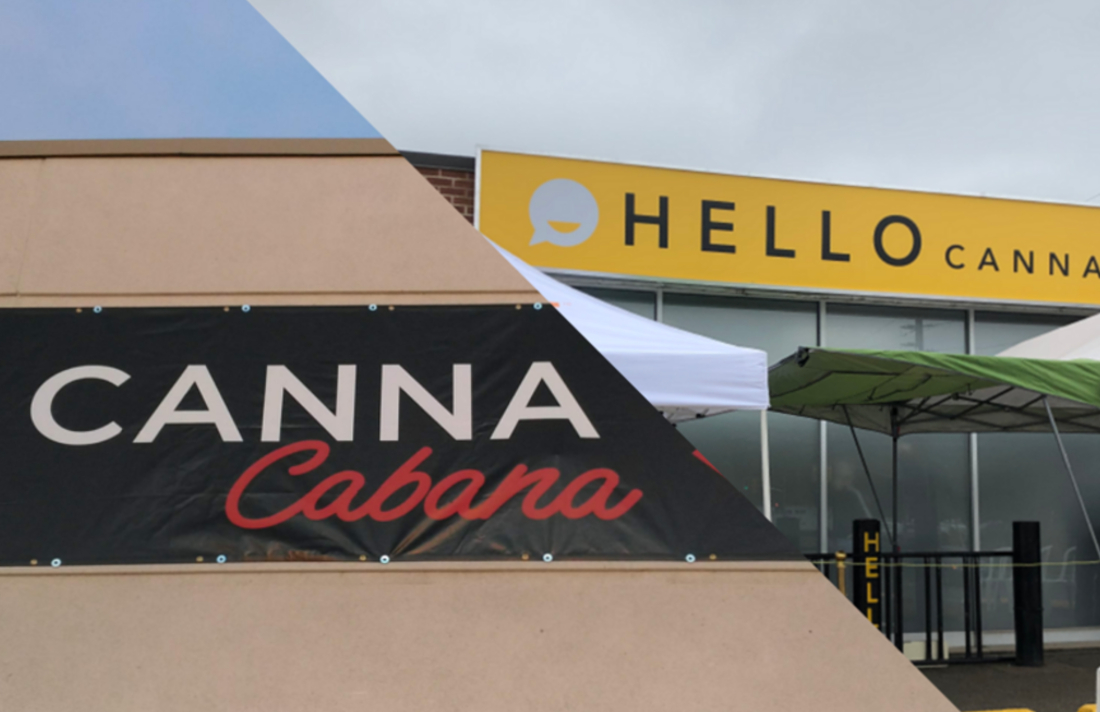 Several city councillors are voicing concerns about the proliferation of provincially-licensed cannabis stores in Hamilton.

Currently, there are about a dozen pot shops in operation throughout the city, but the Alcohol and Gaming Commission of Ontario website shows 53 others in the application stage.

Ward 8 Coun. John Paul Danko says they are “clustering” to target certain populations, pointing to Upper James Street on the central mountain where five of the proposed stores would be located.