Mother of Girl With Epilepsy Has Supply of Medical Cannabis Confiscated

Mother of Girl With Epilepsy Has Supply of Medical Cannabis Confiscated 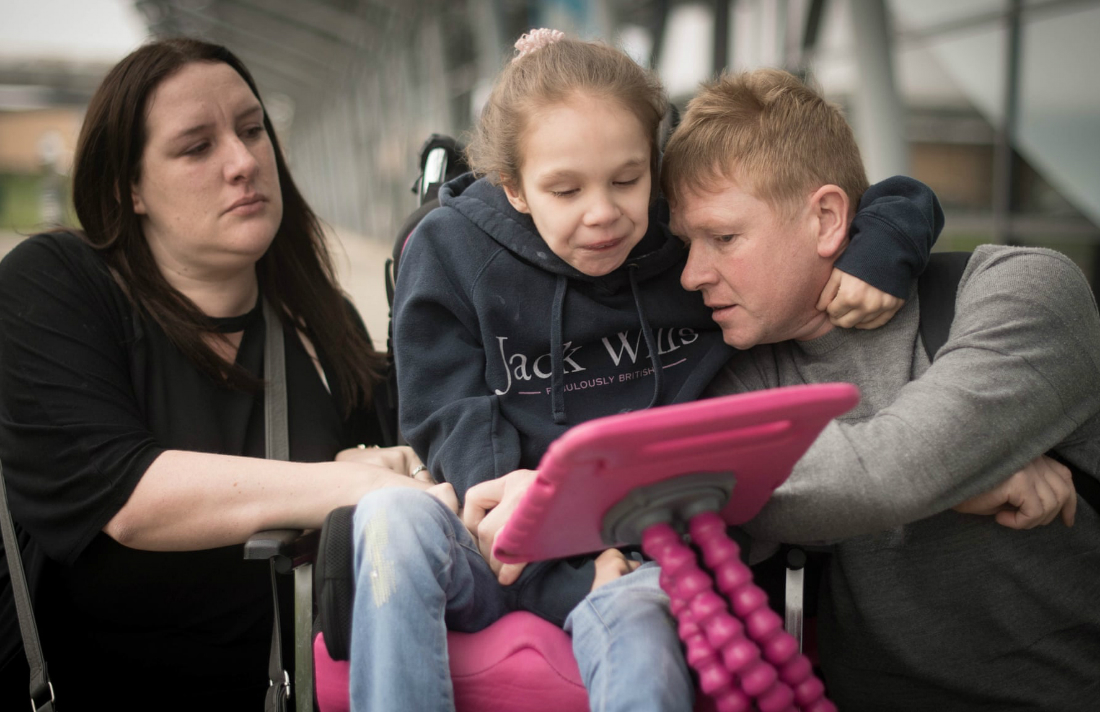 Campaigner Emma Appleby was stopped with £4,500 worth of cannabis oil for her daughter.

The mother of a nine-year-old girl with severe epilepsy wept as she had an illegal supply of medical cannabis confiscated by customs officials after entering the UK with the potentially life-saving medication that her daughter cannot access, despite changes in the law.

Campaigner Emma Appleby flew to the UK from Holland on Saturday morning carrying three months’ worth of cannabis oil, valued at £4,500, for her daughter Teagan, who has a rare chromosomal disorder as well as Lennox-Gastaut syndrome, which causes up to 300 seizures a day.

It follows a similar course of action by Charlotte Caldwell last year, whose audacious attempt to challenge what she said were the UK’s unjust laws helped pressure the government into legalising medical cannabis. She had the medicine returned within a week after her son Billy’s seizures returned and he was admitted to hospital.