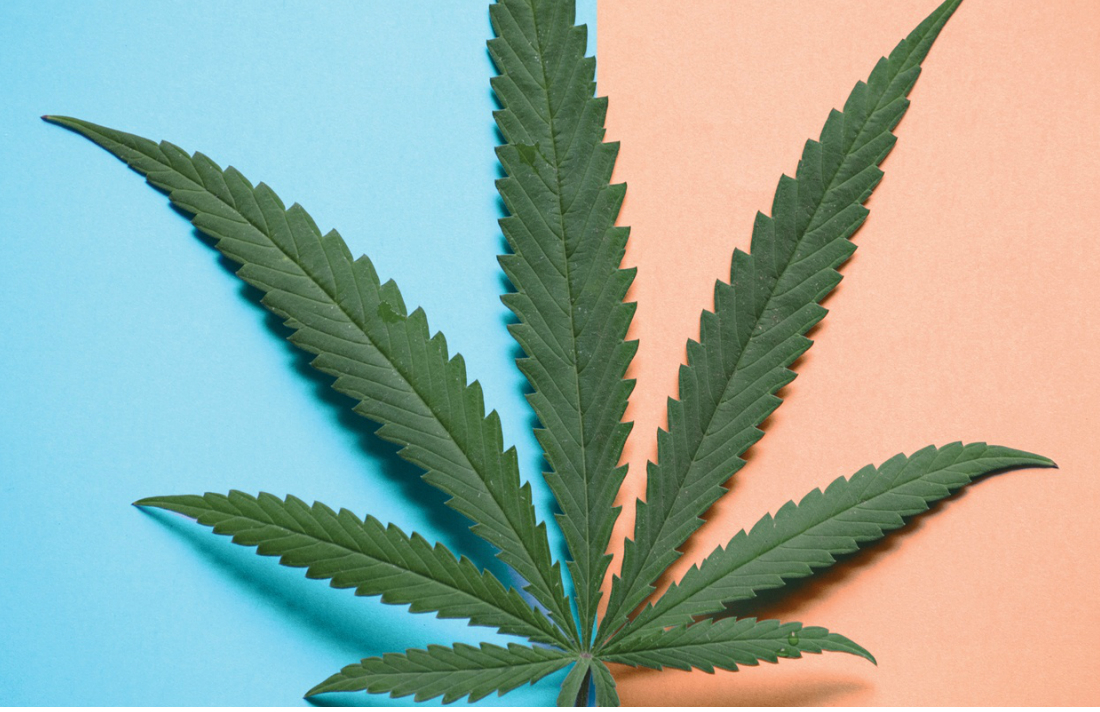 Elaine Levy says she has spent £30k on private supply despite prescriptions being made legal.

The mother of a woman with severe epilepsy has put her house up for sale after spending her family’s savings on private prescriptions for medical cannabis.

Elaine Levy, the mother of 25-year-old Fallon, who has Lennox–Gastaut syndrome, said she had been forced to sell up in an attempt to fund her daughter’s care after spending more than £30,000.

“We just can’t do it any more,” she said. “It’s been a year and three months but we’ve got less than a month’s medicine left and we’re now at the end of the road. Why am I having to beg when it was made legal last November?”

– Read the entire article at The guardian.