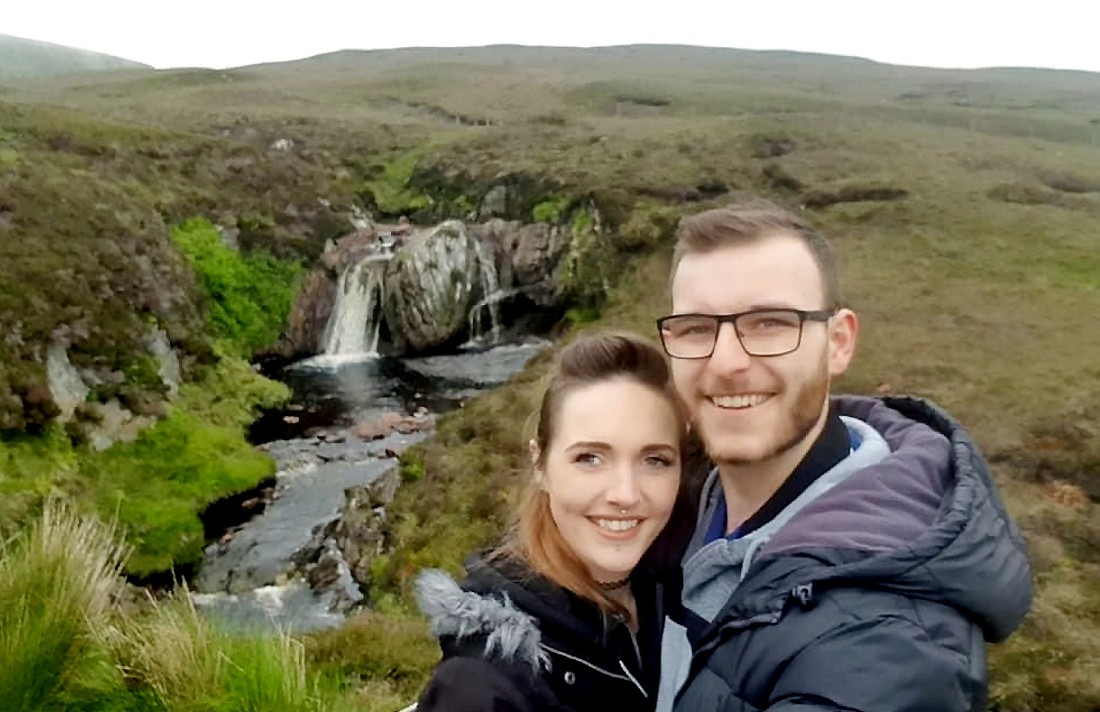 A mother of five is thought to have become the first person in Scotland to be prescribed cannabis legally.

Kayleigh Compston, 26, has been prescribed the drug as part of a new European study. She says it allows her to play with her children and take a shower, after years of chronic pain.

Compston suffers from health conditions that cause her to experience paralysis and muscle spasms. Previously, she was routinely being prescribed morphine, which knocked her out and left her bedridden.

But she said she found cannabis, bought illegally, helped alleviate the symptoms of her functional neurological disorder (FND) and fibromyalgia, a long-term condition that causes pain all over the body.