NBA Will Not Be Testing Players For Cannabis This Season

NBA Will Not Be Testing Players For Cannabis This Season 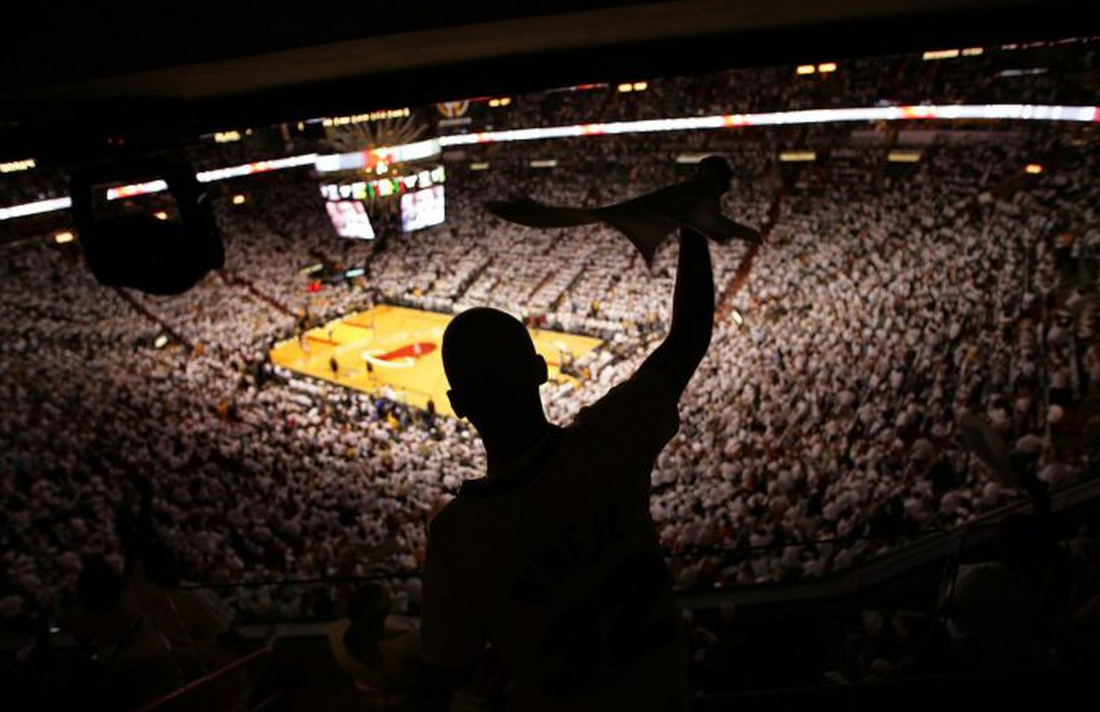 The league stopped testing players for recreational drugs when play resumed in the Orlando bubble earlier this year.

The National Basketball Association (NBA) will reportedly continue its policy of not testing players for cannabis when the 2020-2021 season begins later this month.

Reporter Ben Dowsett broke the news in a series of tweets yesterday. The policy adjustment has not yet been confirmed by the league.

– Read the entire article at The London Free Press.