Neil DeGrasse Tyson: There Is No Reason Marijuana Is Illegal, Alcohol Far Worse

Neil DeGrasse Tyson: There Is No Reason Marijuana Is Illegal, Alcohol Far Worse 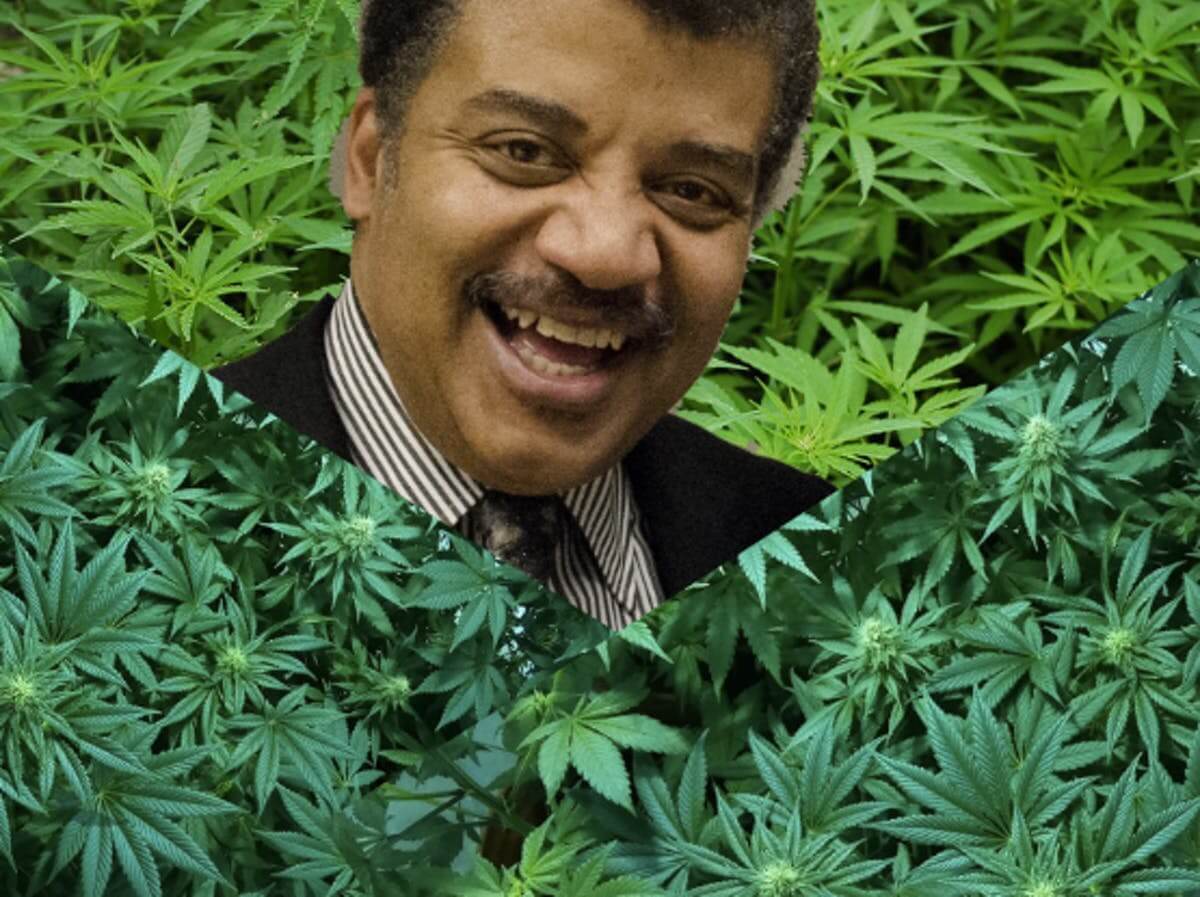 Astrophysicist Neil deGrasse Tyson says there’s no reason that cannabis should have ever been made illegal in America.

Speaking with co-host Chuck Nice during a StarTalk Radio Q&A session (video below), Tyson mainly discussed various aspects of outer space and his book, Astrophysics For People In A Hurry. But the celebrity scientist touched on cannabis and its legality following a question from Tom Angell of the pro-legalization group Marijuana Majority. Angell inquired if Tyson concurred with late fellow astrophysicist Carl Sagan that weed should be legalized.

If you really analyze it, relative to other things that are legal, there’s no reason for it to ever have been made illegal in the system of laws,

Announcing a special StarTalk Facebook Live event: Cosmic Queries: Galactic Gumbo Live, with host Neil deGrasse Tyson and co-host Chuck Nice.Ask Neil and Chuck everything you ever wanted to know about the universe but were afraid to ask.

Tyson then reasoned that “alcohol is legal” and “can mess you up way more than smoking a few J’s.”

That is extremely rational, which I expect from you and you’re absolutely right,

Nice also took the opportunity to make light of Tyson’s choice of slang words to refer to smoking weed, telling the audience and Tyson, “I can tell you have never smoked weed in your life.”

And although Tyson didn’t explicitly confirm or deny Nice’s claim, he conceded that “the last time I was like, in a cloud of it that’s how people spoke.”

Tyson jokingly compared sucking the helium out of a balloon in order to make one’s voice higher to someone passing a joint and laughing at themselves.

The initial question referenced Carl Sagan, who died in 1996 and was most famous for his television series “Cosmos” in addition to writing several books on science and outer space. Sagan wrote an anonymous essay in the 1971 book Marihuana Reconsidered in which he called the illegality of cannabis “outrageous.”

Sagan argued that the fact marijuana is illegal shows “an impediment to full utilization of a drug which helps produce the serenity and insight, sensitivity and fellowship so desperately needed in this increasingly mad and dangerous world.”