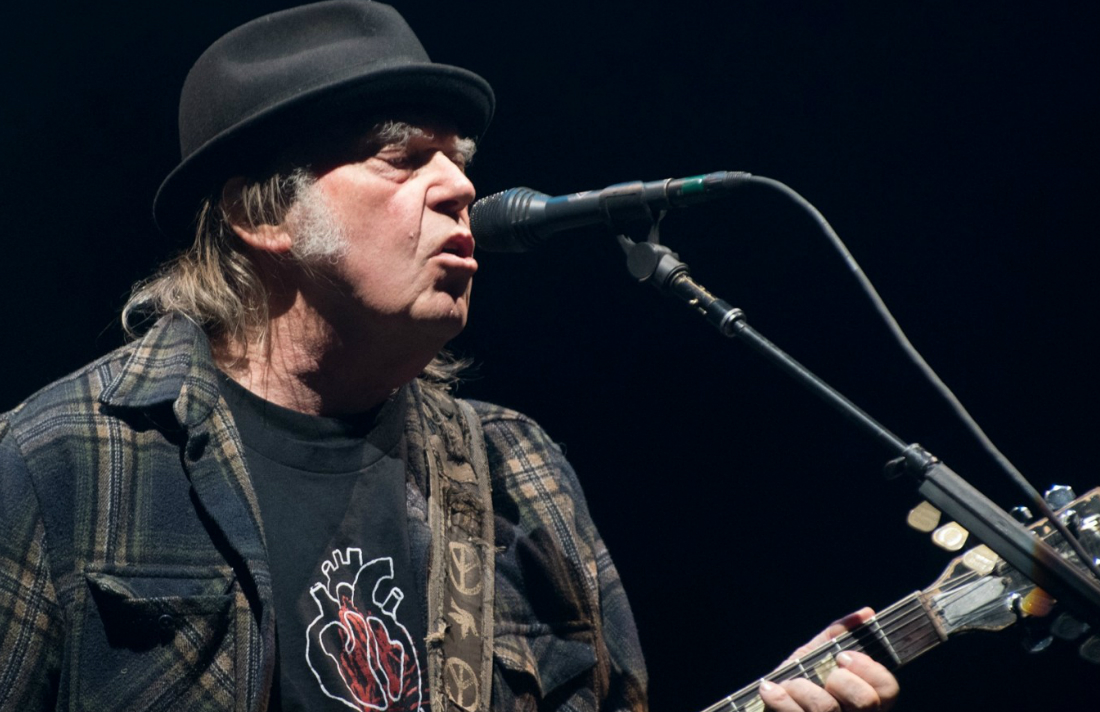 Neil Young says his marijuana use has cast a cloud over his application to become a dual citizen in the United States.

The legendary singer-songwriter and proud Canadian says in a statement on his website that he recently applied for American citizenship so he could vote in the 2020 presidential election.

Young says he passed a test in which he was asked many questions and answered truthfully, but was recently told he must do another test due to his use of cannabis.