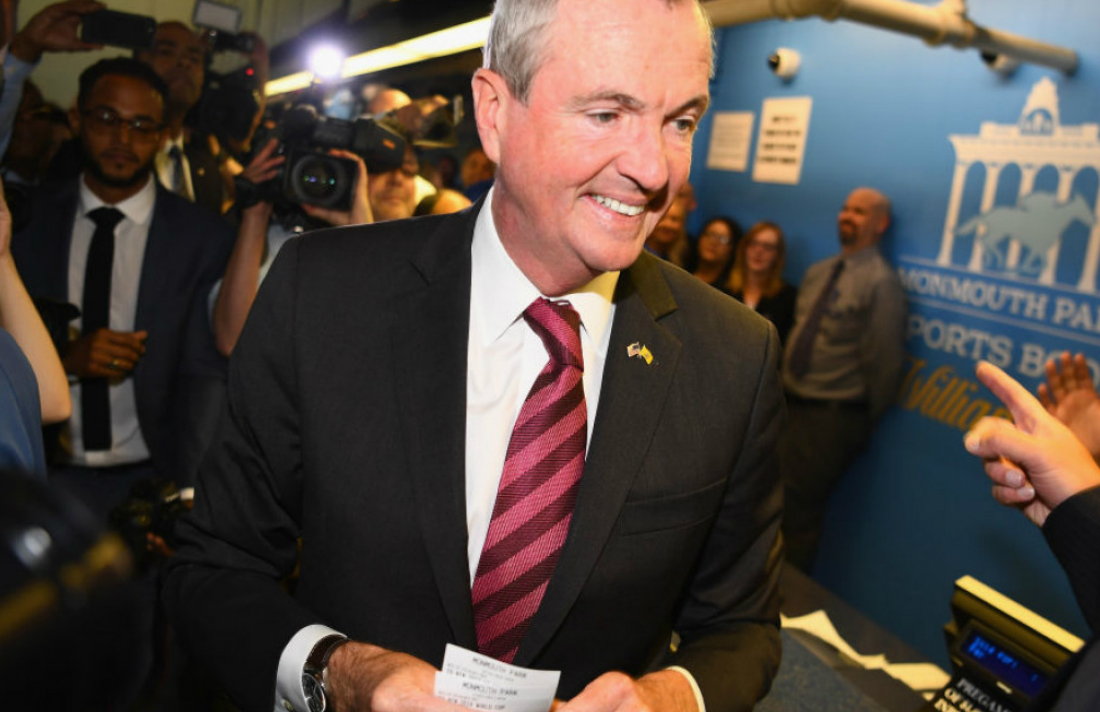 On Tuesday, New Jersey Governor Phil Murphy (D) said cannabis-derived tax revenues will be included on the state’s 2020 budget. That means marijuana could be legal in New Jersey by the end of this year.

The New Jersey budget for 2020 includes an estimated $60 million in tax revenues generated by an upcoming market for cannabis. During his budget address on Tuesday, Murphy called the legalization of recreational cannabis “an unfinished item from last year’s to do list.” And while legislators are “not across the finish line yet, we are closer than ever before” to legalizing.

“Most importantly, this is the right step for eliminating decades-old and persistent racial and social inequities,” Governor Murphy added. “But it is also our chance to create an entirely new state-based industry with the potential to create thousands of good-paying jobs, expand opportunities for minority business owners and jumpstart billions of dollars in new economic activity.”