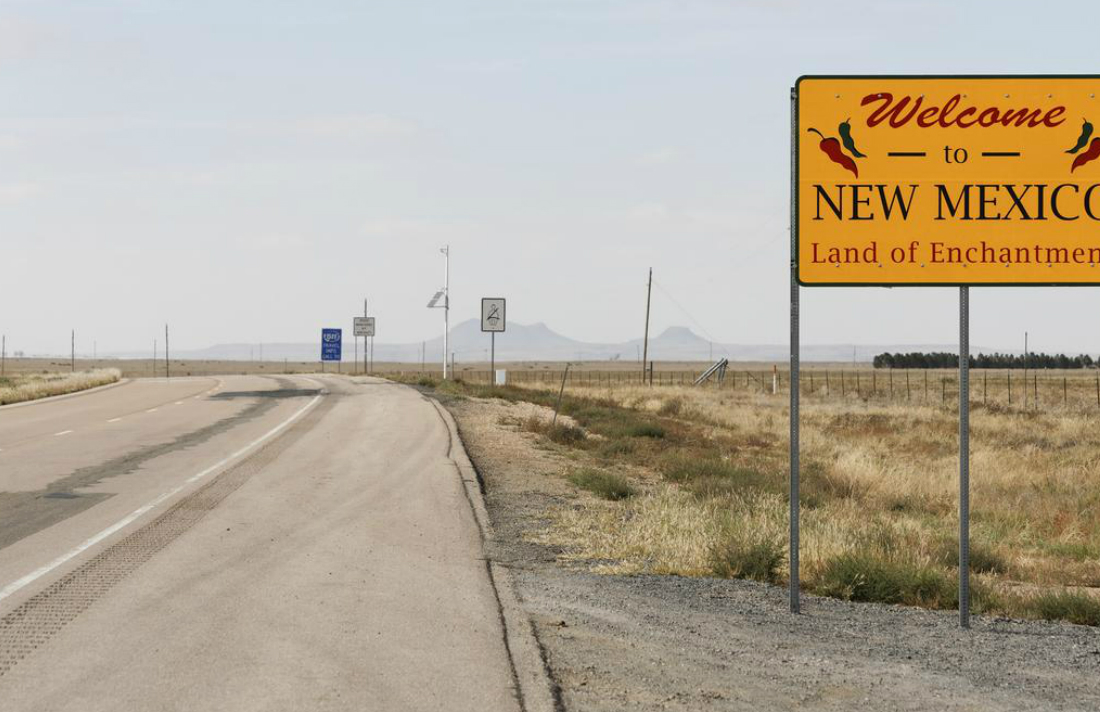 The law, which makes New Mexico the 24th state to decriminalize marijuana, will take effect July 1st. Under the new act, possession of less than half an ounce of weed will be considered a civil citation, rather than a criminal conviction, and will come with a $50 fine instead of jail time. Penalties for possessing drug paraphernalia will also be reduced.