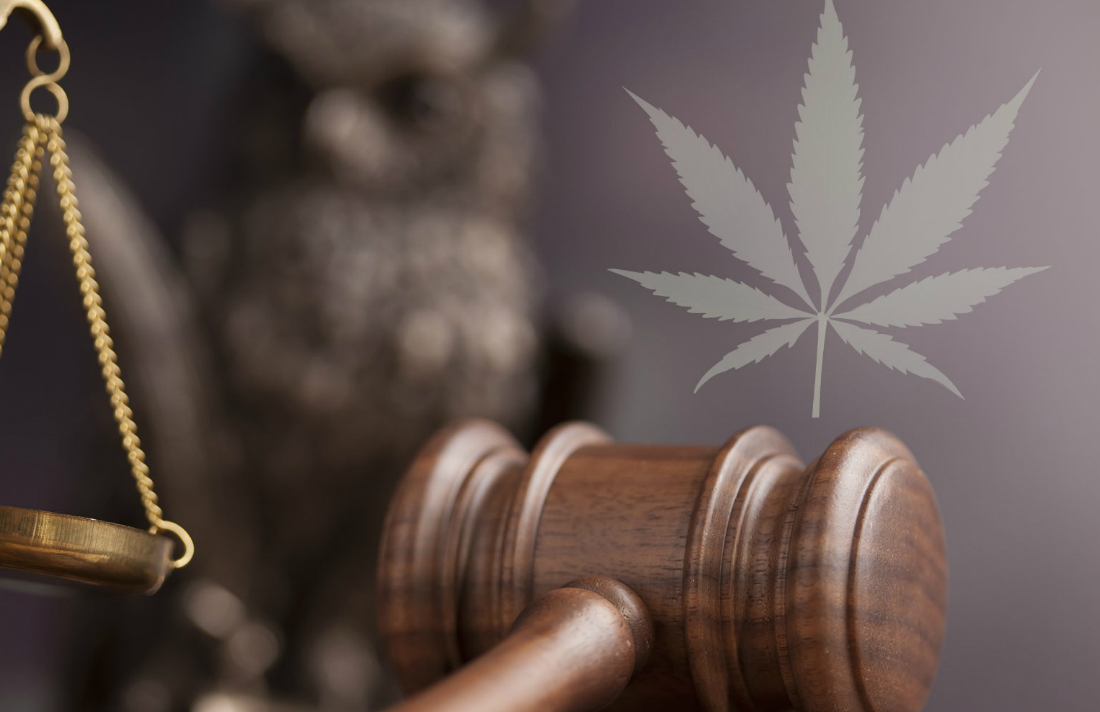 Changes to provincial law set limits of how much weed users can have in public.

New rules come into effect Jan. 1 in Manitoba that will allow officers to ticket people caught with illicit cannabis, rather than charging them and sending them to provincial court.

The changes to the province’s Liquor, Gaming and Cannabis Control Act will also make it illegal to possess cannabis that is not packaged, stamped and labelled in accordance with federal legislation, or to possess more than 30 grams of non-medical cannabis at a time in a public place, in Manitoba.

Anyone caught could be fined up to $672.