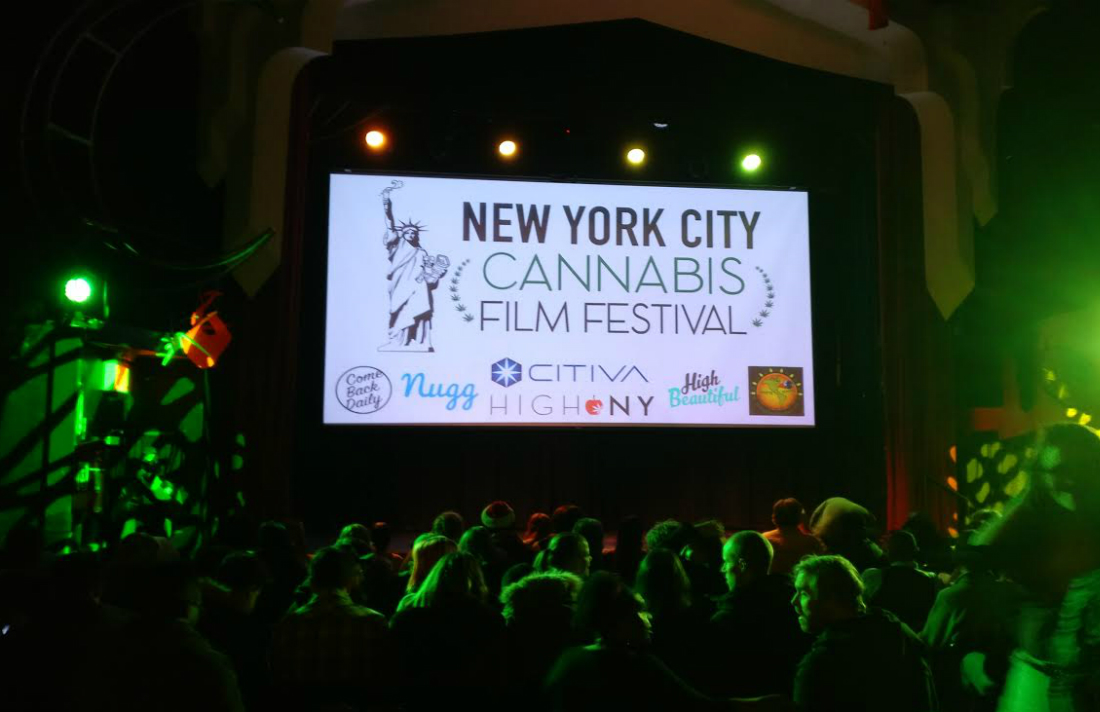 The New York Cannabis Film Festival returned to Brooklyn this past weekend for its fourth annual installment, this time at the venerable Bushwick arts venue House of Yes. Presented by cannabis community and events platform High NY, the film festival featured not only comedy and adventure on its programming, but also several documentary films tackling political and social issues around cannabis legalization — and reminding us how far the movement has come, and how much further it has yet to go.

“Our mission here is to use media to normalize cannabis,” said Michael Zaytsev (a.k.a. Mike Z), founder of High NY. “We have a wide range of films because we want people to see how intersectional the cannabis plant is and how it touches people’s lives in so many different ways. We want to show people that it’s super versatile and the culture is more than just Cheech and Chong.”

In The Secret Story: How Medical Cannabis Was Re-Legalized in the US, filmmaker Brian Applegarth examines California’s medical marijuana movement. In the late 1960s, a radical political organization called the Youth International Party (fondly known as the “Yippies”) formed out of the anti-war, psychedelic counterculture, and left-wing socialist movements. Among other boisterous political activities, the Yippies advocated strongly for marijuana law reform.