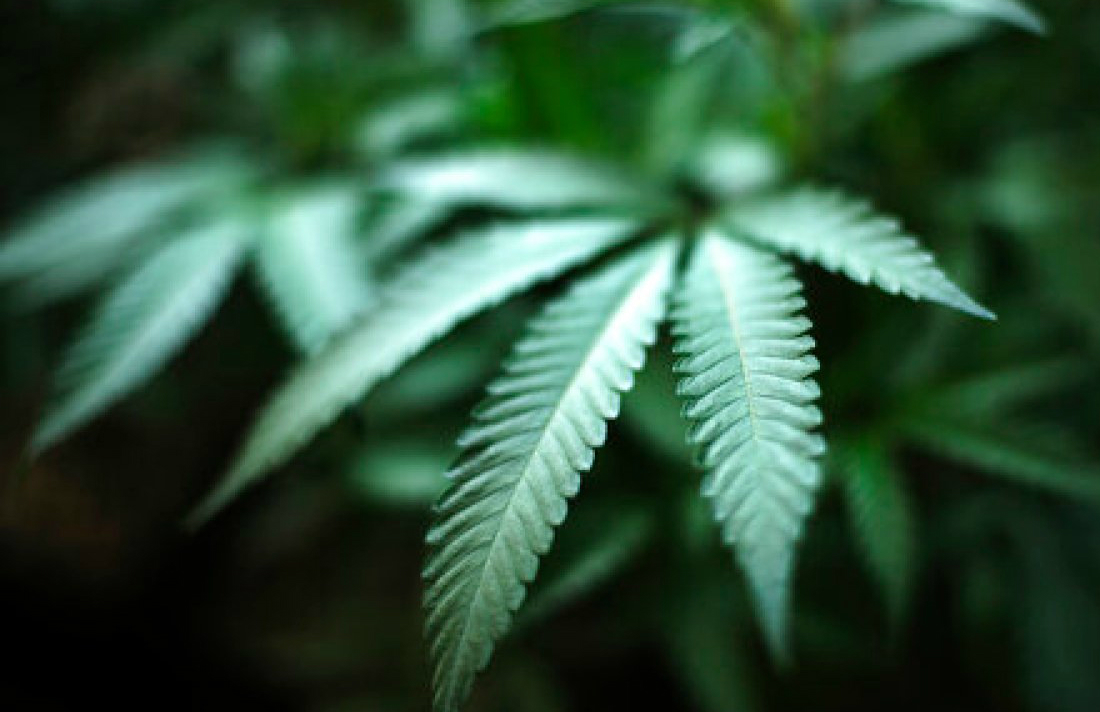 Some politicians may fret about the consequence of a public vote on these two issues, but with an increasing suspicion of elites, it’s the best way forward.

New Zealanders will take part in a world-leading double referendum next year when they vote in the country’s general election. In addition to electing a new government, one referendum question will ask about the legalisation of cannabis for recreational use, and the other will ask whether euthanasia should be legalised in certain circumstances.

It’s going to be messy, emotional, and polarised. There’s already a lot of anxiety and negativity about the referendums across the political spectrum. Much of this is influenced by the ongoing fallout from the Brexit referendum, as well as a general fear of conservative populism.