Newfound Cannabis Compound May Be 30 Times More Potent Than THC

Newfound Cannabis Compound May Be 30 Times More Potent Than THC 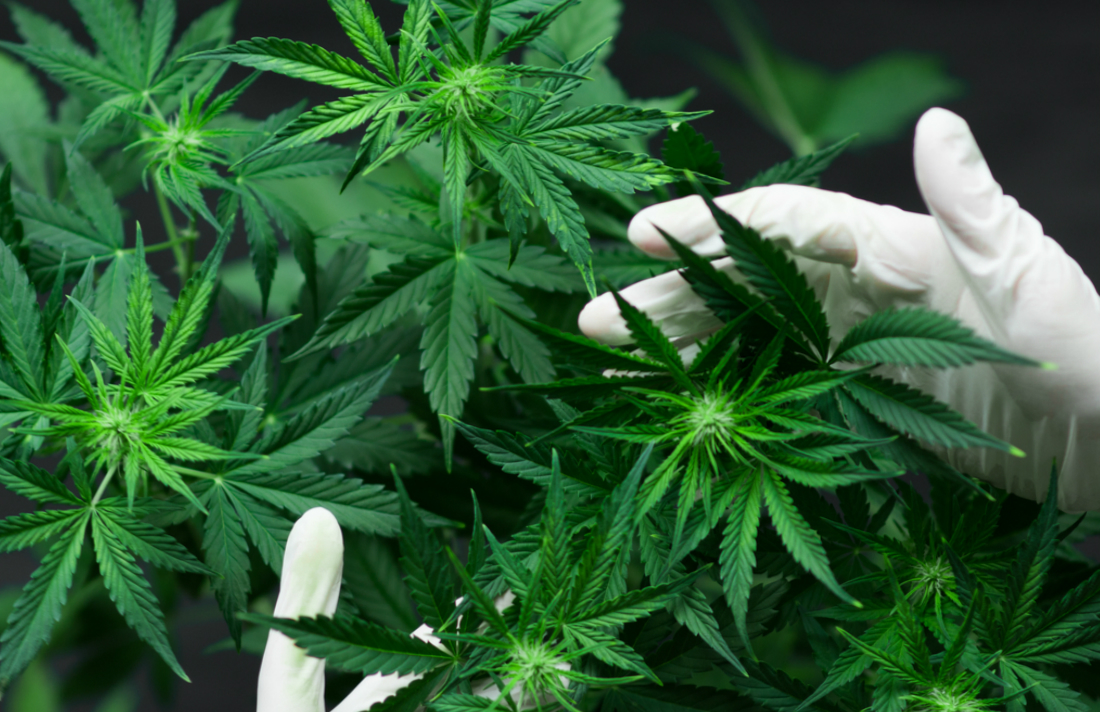 But we still don’t know if it causes a high or has medical benefits.

Two newfound cannabinoids have been discovered in the glands of the Cannabis plant, and one of them may be at least 30 times as potent as the high-inducing compound THC.

No one knows, however, exactly what effect these cannabinoids actually have on the human body.

THC, or tetrahydrocannabinol, plugs into receptors in the brain and alters our ability to reason, record memories, coordinate movements, perceive time and experience pleasure. Cannabis contains over 140 similar chemicals that interface with receptors throughout the body, but as far as we know, only THC can induce a mind-bending high. Now, scientists have uncovered two new cannabinoids, one of which structurally resembles nonpsychoactive compound CBD and the other of which looks like THC but could elicit stronger effects — at least in theory.