No Cannabis Edibles for Christmas in 3 Provinces Because of Delays

No Cannabis Edibles for Christmas in 3 Provinces Because of Delays 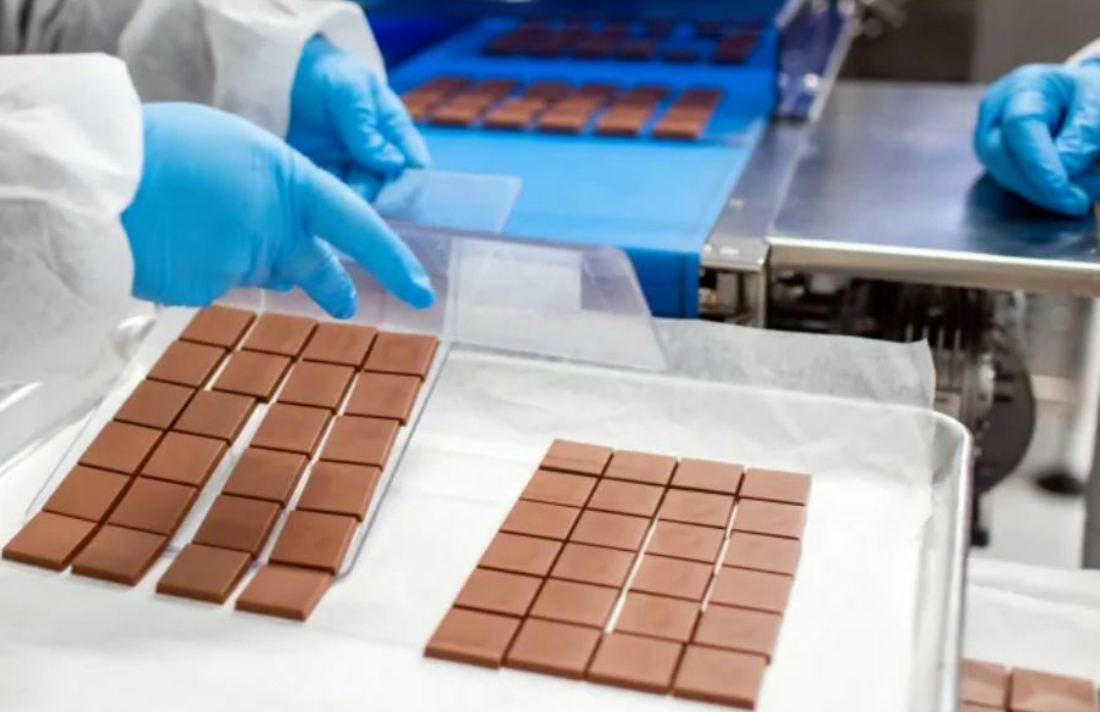 If you’re hoping to buy a next-generation cannabis product — like infused beer or gummy bears — as a gift for the holiday season, you may be out of luck.

It will be legal to buy derivative cannabis products — often referred to in the industry as “cannabis 2.0” — on Tuesday, but three of Canada’s largest provinces won’t have a single one available until January.

That’s because the long-awaited expansion of sales for cannabis derivatives have gone through a gauntlet of regulatory checkpoints and cumbersome logistics, dashing hopes of last-minute gift purchases with its late arrival.