No, Coca-Cola Is Not Getting Into CBD or Cannabis

No, Coca-Cola Is Not Getting Into CBD or Cannabis 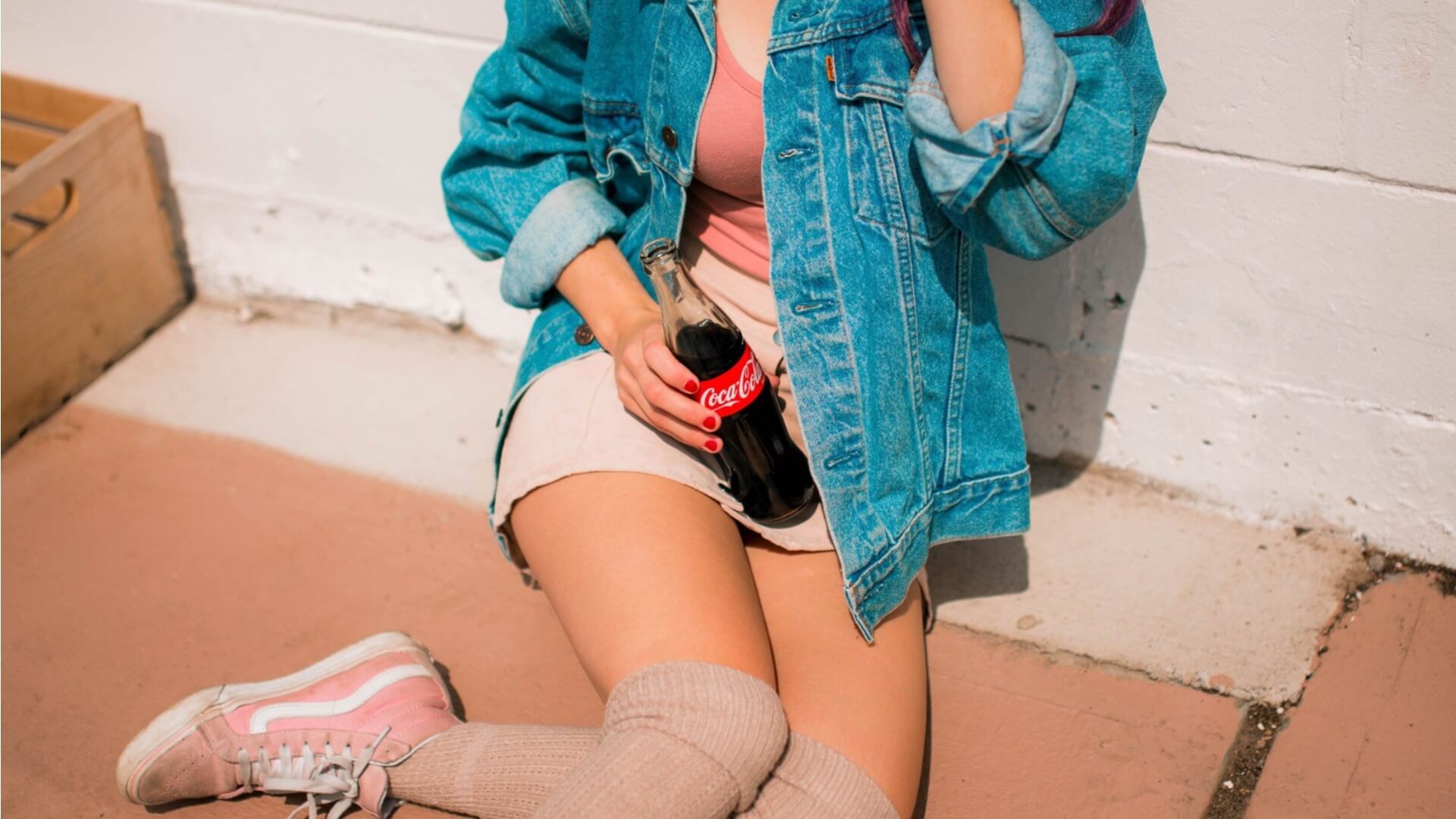 Ever since the 2018 Farm Act made CBD legal on a federal level in the US, every company imaginable has been jumping on the CBD bandwagon. The hype has been so real, that one of the biggest beverage companies in the world, Coca-Cola, had to release a statement to quash rumors it was getting into the CBD market.

The rumor started with some guy going by the screen name “Gabor the Blind Guy,” who uploaded a video to YouTube that allegedly shows a Coke can with a childproof lid.

The guy in the video, which has since been deleted, said his father works as head engineer for a company that makes “bottling and capping machines for many major pharmaceutical and food companies.”

“Gabor” goes on to say that Coca-Cola is going to release a new version of its sugary soda in Canada that will have CBD extract inside.

He claims he knows this because Coke asked his dad’s company to make a machine that would put a childproof cap one its cans.

The claim was quickly shot down by a Coca-Cola spokesperson. “These rumors are untrue,“ Coca-Cola told Bloomberg News. “As we have stated many times, we have no plans to enter the CBD market.”

The rumor is not entirely pulled out of thin air, though. In 2018, Coca-Cola said that it was looking at the cannabis drinks market with the help of Aurora Cannabis Inc.

At the same time, however, Coca-Cola CEO James Quincey has said several times that his company has no interest in cannabis.

“There’s been no change in my position, which is: there’s nothing happening,” Quincey said in July 2019.

Coca-Cola has also said it has “no interest in marijuana or cannabis,” but is sending mixed messages at the same time.

“Along with many others in the beverage industry, we are closely watching the growth of non-psychoactive CBD as an ingredient in functional wellness beverages around the world,” the statement read.

“The space is evolving quickly. No decisions have been made at this time.”

Several news outlets tried to get an answer from Coca-Cola about its talks with Aurora, but the company pretty much refuses to address that topic.

Who knows, maybe you’ll be able to sip an ice-cold glass of coke with some relaxing CBD inside before you know it.

And if you can’t wait, you can always just put a few drops of CBD oil in your coke can yourself.