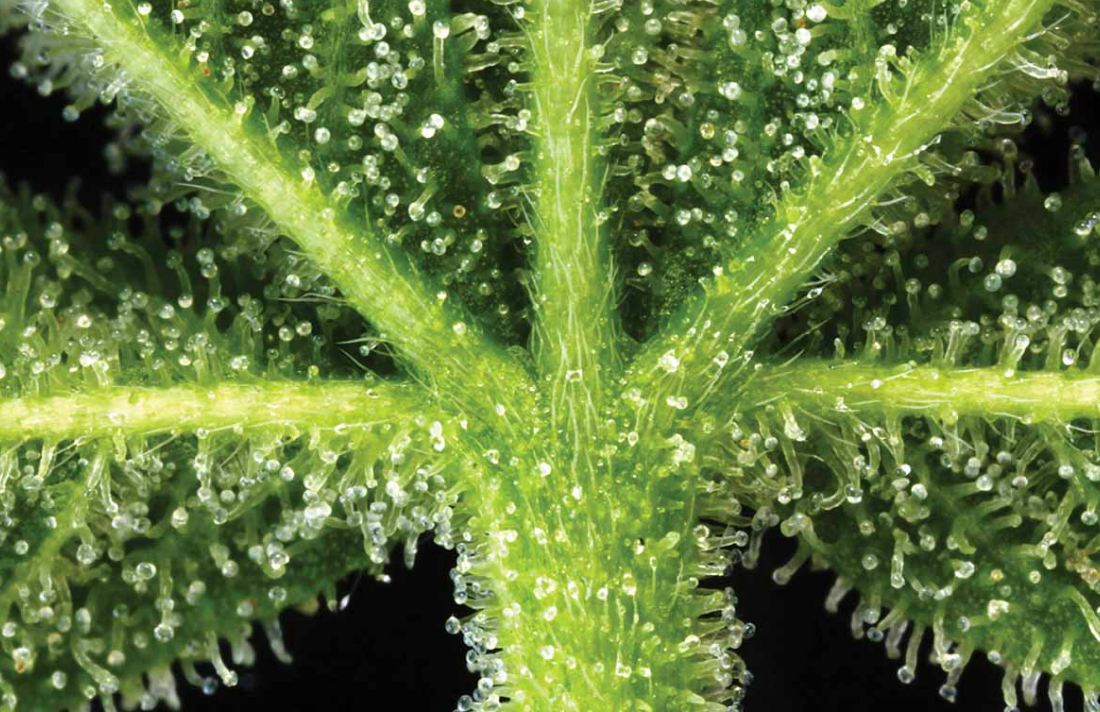 Despite the discovery of a “product resembling cannabis” that was actually carfentanil, there are no documented cases of opioids being found in marijuana in Canada, according to the Ontario Harm Reduction Network (OHRN).

Some public health organizations and police forces have issued the warnings after the substance — which, despite looking like cannabis from a distance, actually contains no marijuana — was discovered in southern Ontario.

However, Thunder Bay Drug Strategy coodinator Cynthia Olsen said the OHRN has issued a statement about the substance out of concern that the warnings are giving the impression that cannabis containing opioids has been found in Canada.

That has not been the case, Olsen said.