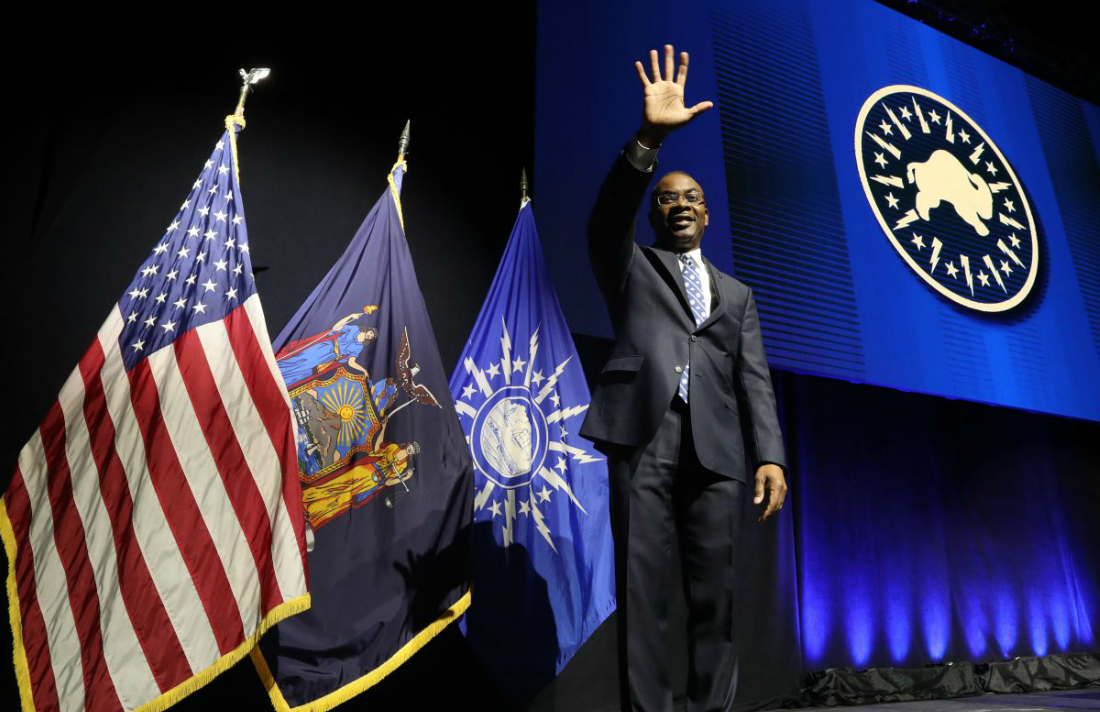 Getting caught with a marijuana joint or two is no longer grounds for arrest in Buffalo, Mayor Byron W. Brown said Friday.

Brown disclosed the city’s new marijuana policy during his 13th annual State of the City address, held before a crowd of almost 2,000 people at the Buffalo Niagara Convention Center.