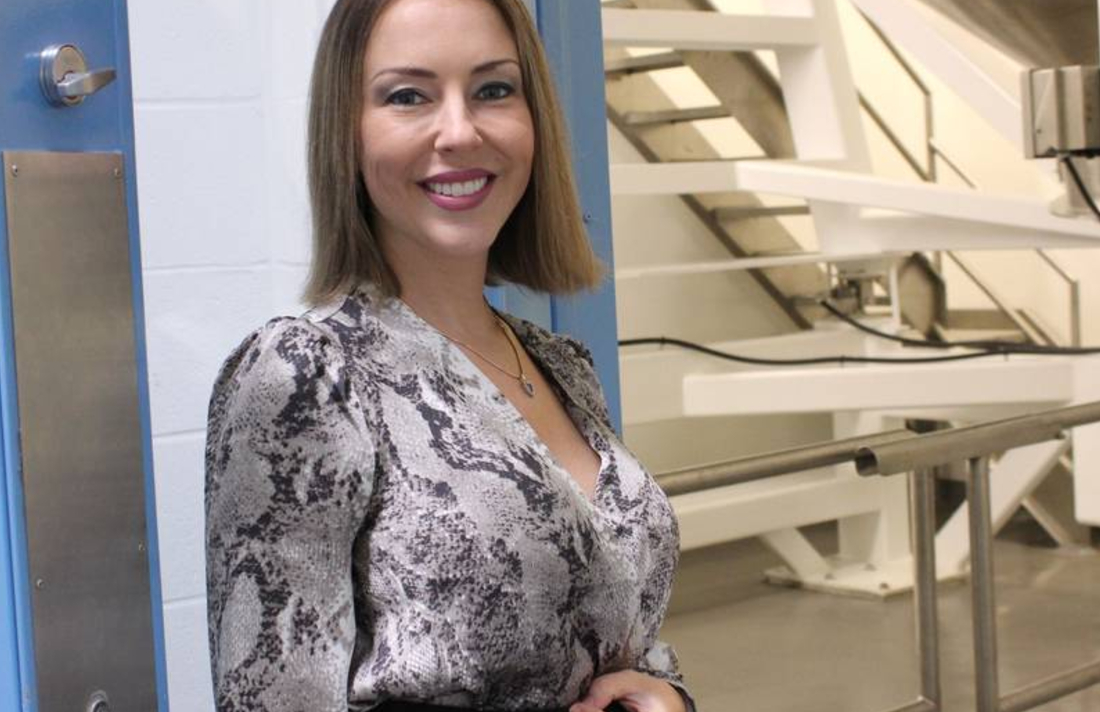 A Northside company has been given the green light from the federal government to begin making cannabis products.

Tiffany Walsh, who is president of both Highlanders and Bluenose, said the regulatory approval was a “huge hurdle.” While Health Canada will still have to certify a test batch of their products, she’s confident the facility could be up and running within months.

– Read the entire article at The Chronicle Herald.