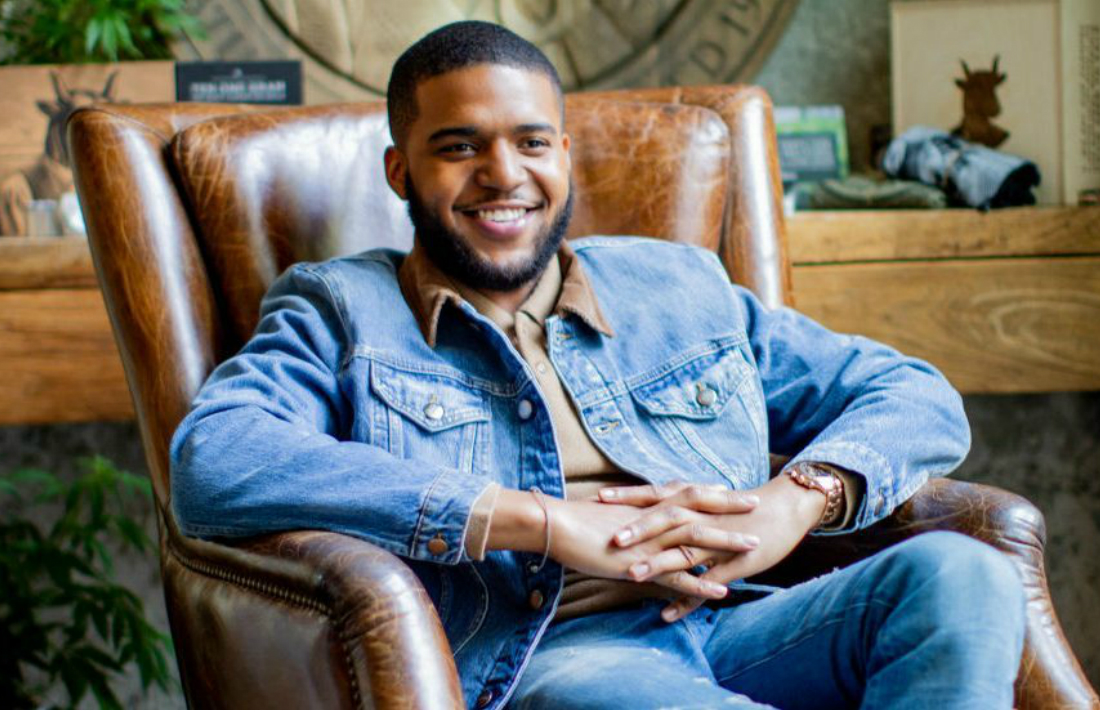 C.J. (Christopher Jordan) Wallace, son of the late, legendary rapper Notorious B.I.G., recalls feeling a flush of pride as he moved to Los Angeles as an eight-year-old. As he and his mother, singer Faith Evans, listened to LL Cool J’s classic “Going Back to Cali,” he recalls, “I can remember feeling proud, knowing he always wanted to move here.”

C.J. has worked as an actor, playing his young father in the 2009 biopic “Notorious” and working in films like “Everything Must Go” and “Kicks” as well as the TV series, “Scream.” And his latest venture is related to his dad’s legacy as well: the cannabis brand Think BIG, a partnership with the brand Lowell Herb Co., with a pre-roll pack dubbed “The Frank White Creative Blend,” named after the Christopher Walken drug-dealer character in Abel Ferrara’s “King of New York,” It was an alter ego adopted by his father and first heard on “The What,” a track from BIG’s 1994 classic “Ready to Die.” The company will produce cannabis products —such pre-rolls, vapes, gummies, apparel, stationary, pens and more.

– Read the entire article at Variety.